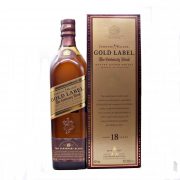 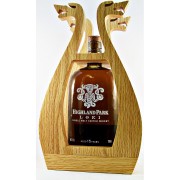 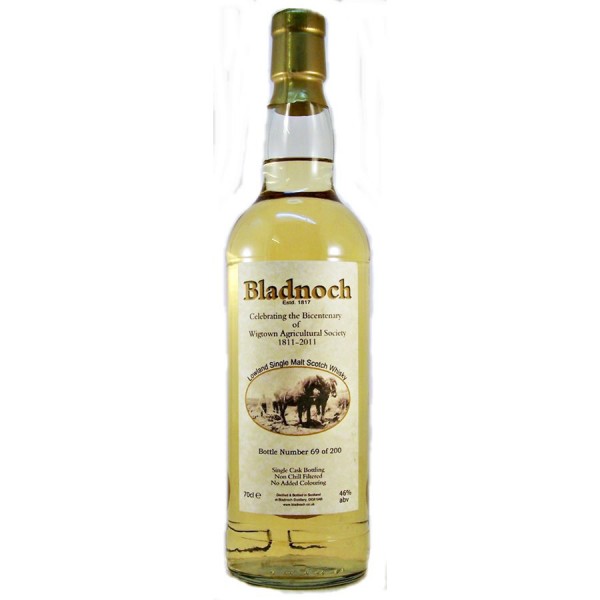 The McClelland family established Bladnoch distillery in 1817. Originally attached to a farm that supplied the local barley.

United Distillers mothballed the distillery in 1993.

One year later Raymond Armstrong an Irish businessman acquired it under the condition that the distillery remained silent.

After careful and prolonged discussion with UDV. The condition amended to a limited out put.

The visitor centre opened in 1998 and to the joy of whisky lover’s. Limited production commenced in 2000.

2015, Australian businessman David Prior rescued Bladnoch. Thanks to his passion for Scotch Whisky and a desire to restore the heart and soul of the local community and reinvigorate the brand.