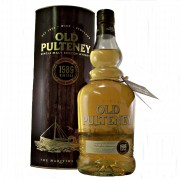 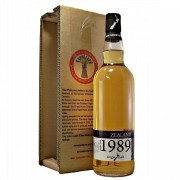 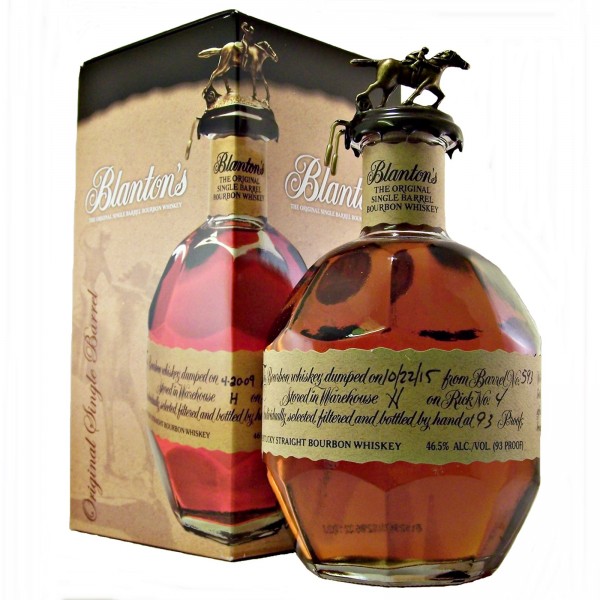 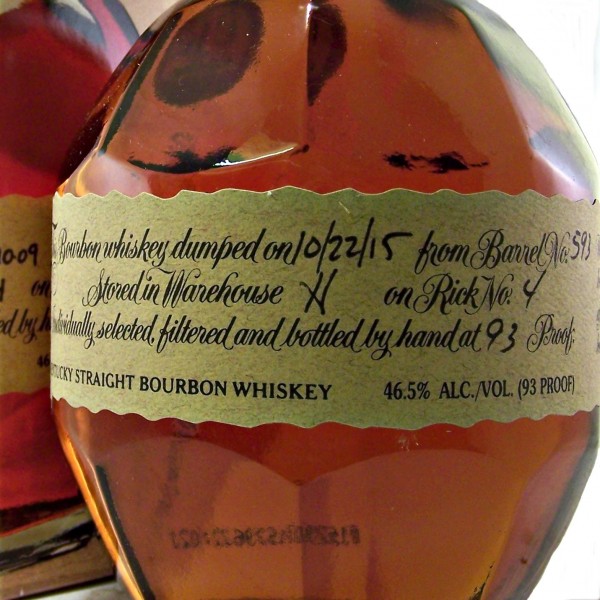 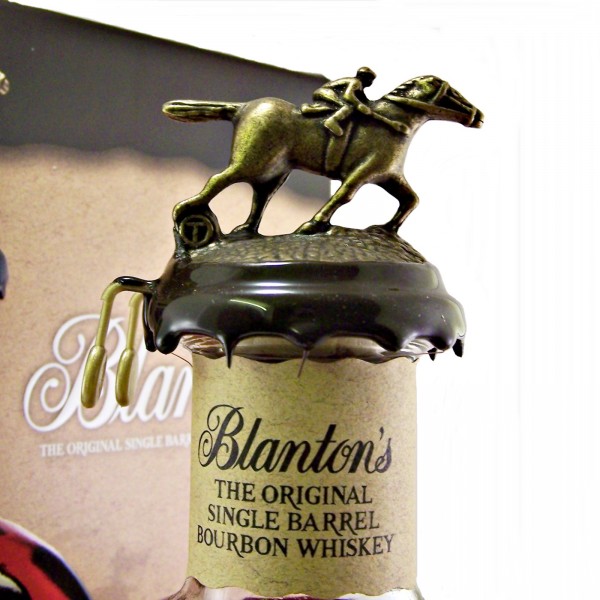 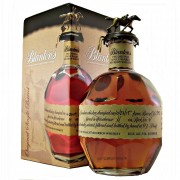 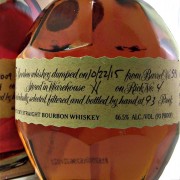 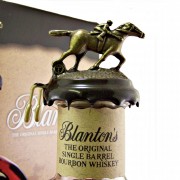 Nose:  The nose is very deep and satisfying.

Taste:  The taste has a masterful start with powerful dry vanilla notes in perfect harmony with hints of honey amid the strong caramel. The long, creamy caramel holds the fort until some late soft peppers arrive to spice things up.

The underlying dryness amid the spice and honey really makes for bourbon that should suit all tastes and one to keep the discerning whiskey drinker almost purring with delight.

Be the first to review “Blantons Original Bourbon” Cancel reply