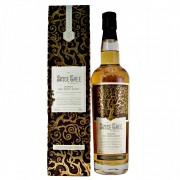 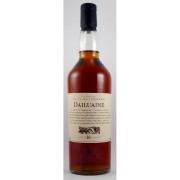 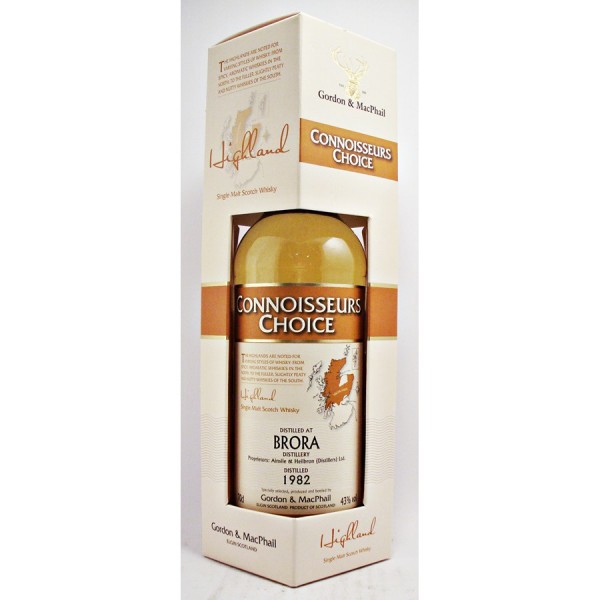 A rare bottling from this closed distillery.

Brora Distillery was known as Clynelish ‘B’ from 1969 – 1975. Then renamed Brora and produced an exeptional Islay style of malt whisky. The distillery fell silent in 1983.

During the mid-1960s Gordon & MacPhail of Elgin, Scotland  launched a range of single malts whiskies under the brand name ‘Connoisseurs Choice’.

Prior to this launch, many of the whiskies that the range featured would not have been available as single malt.

After 50 years the Connoisseurs Choice label still retains this exclusive nature with a range of rare and sought after single malt whiskies from distilleries throughout Scotland.