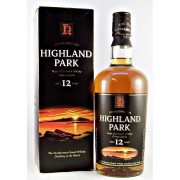 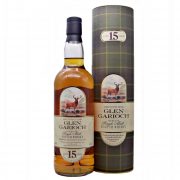 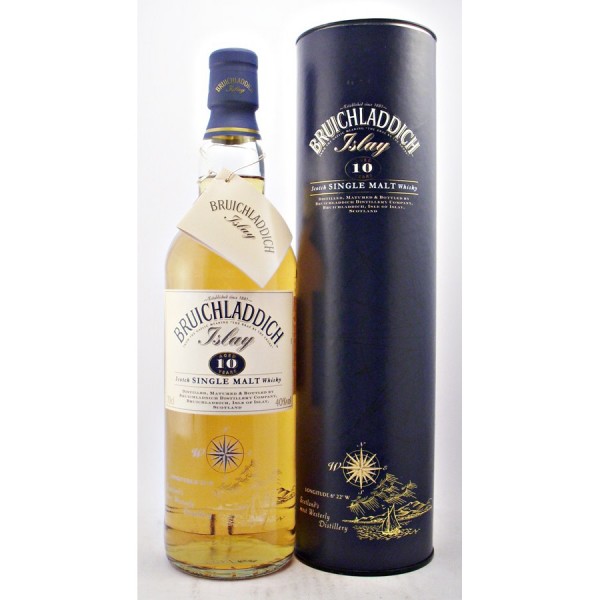 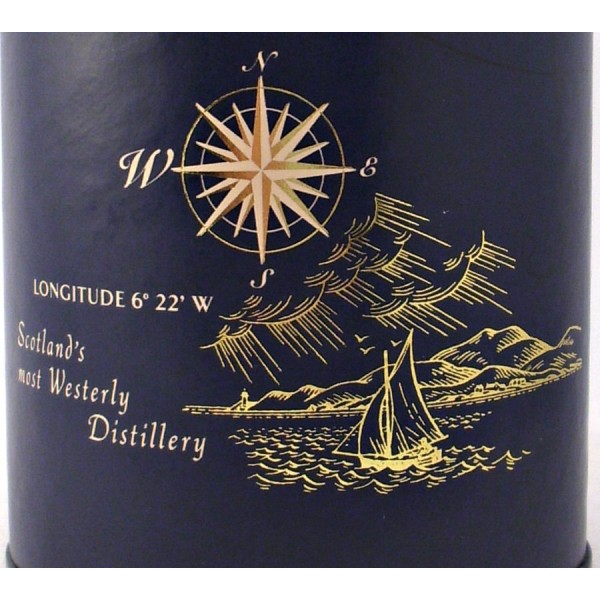 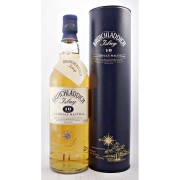 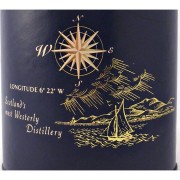 At some point in 1975 Invergordon extended the distillery, enlarging the mash house and tun room and adding second pair of Stills, now four stills, bringing annual capacity to 800,000 proof gallons.