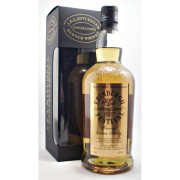 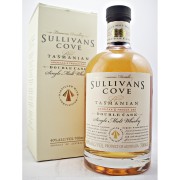 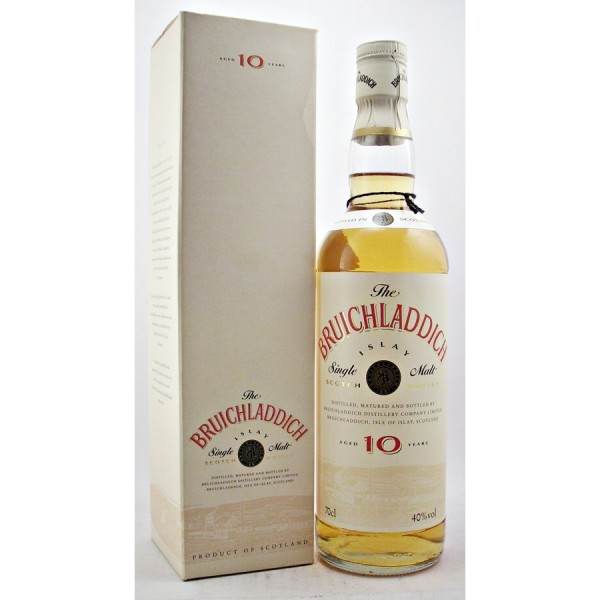 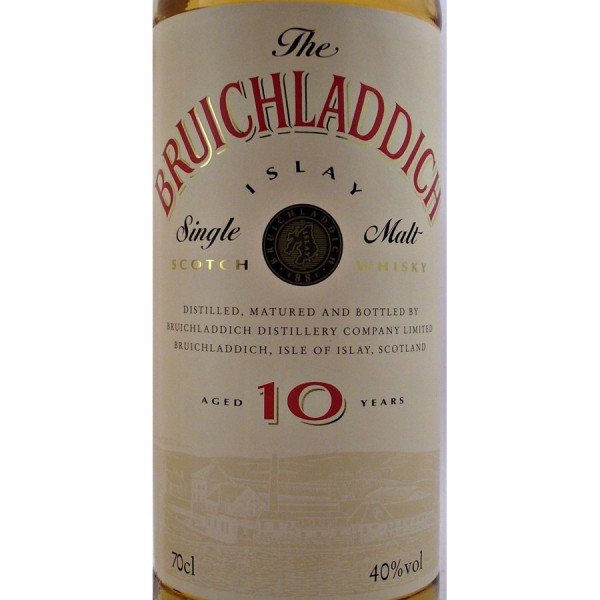 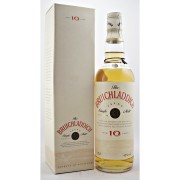 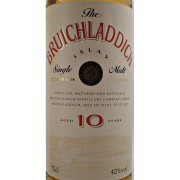 A rare early bottling of Single Malt Scotch Whisky from the Bruichladdich Distillery.

At some point in 1975 Invergordon extended the distillery. Enlarging the mash house and tun room and adding second pair of Stills, now four stills. Bringing annual capacity to 800,000 proof gallons.

The original mill and washbacks installed by the Harvey brothers remain.

Bruichladdich has tall stills which produce a relatively clean spirit and is certainly light-bodied in comparison to most of the other Islay malts.