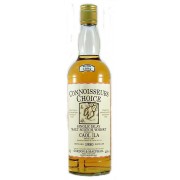 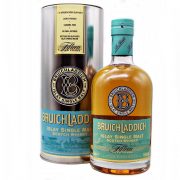 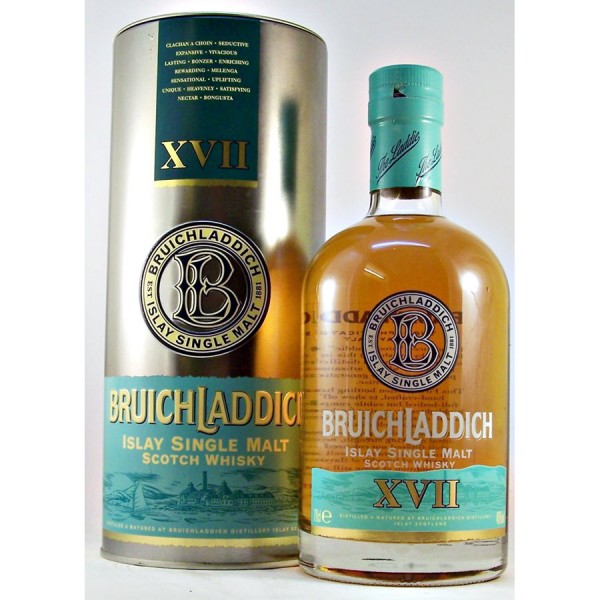 Discontinued bottling from the Bruichladdich Distillery.

At some point in 1975 Invergordon extended the distillery.

Enlarging the mash house and tun room and adding second pair of Stills.