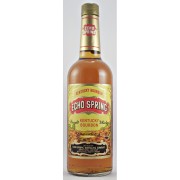 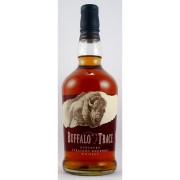 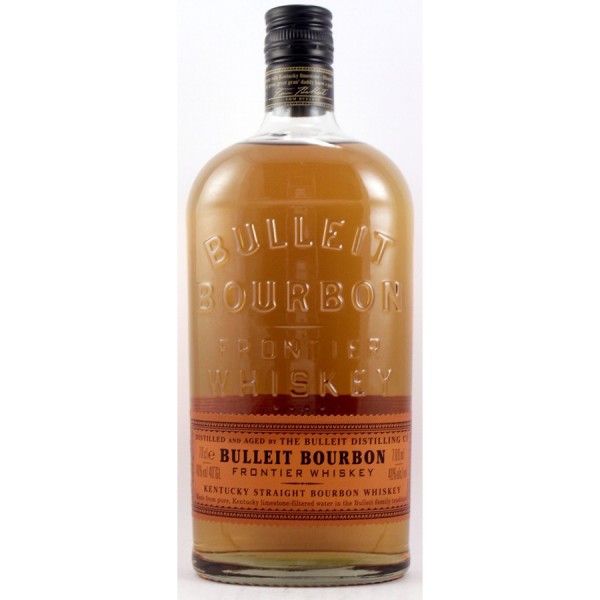 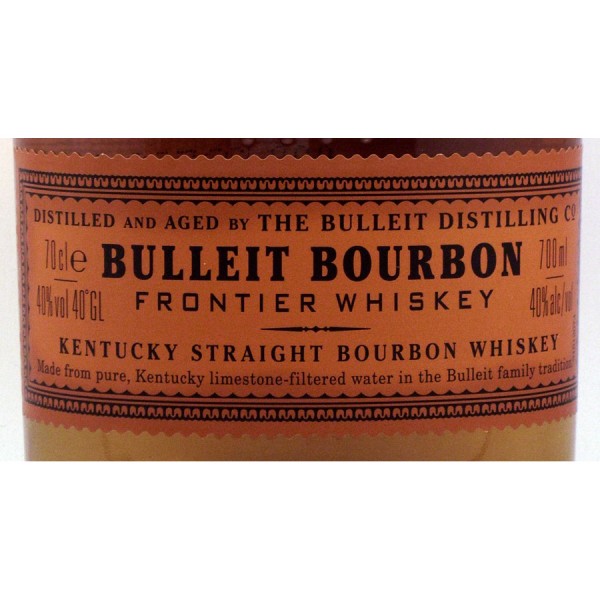 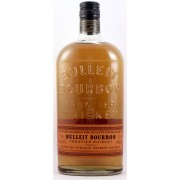 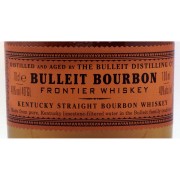 Bulleit Bourbon Whiskey according to Jim Murray’s Whisky Bible.
“Absolutely excellent from first to last, an essay in balance and control. I doubt if any frontier whiskey in Boone’s day was half as good as this”.

The Bulleit family arrived in New Orleans from France in the early 1800s.

At some point during the early 1830s, Augustus Bulleit brought his brandy making skills to Louisville, where he set up a tavern and started producing small batches of bourbon.

Augustus was a perfectionist, as his constant experimenting with different bourbon recipes has shown.

However, by creating these bourbons of many different types and tastes. He came upon a bourbon with the character he had been seeking.

During the great migration travelers passing through Kentucky and Indiana. Discovered Bulleit’s Bourbon and began taking it with them on their westward trek. Giving it a reputation as the bourbon of choice for frontiersmen.

The Legend Almost lost forever.
In 1860 While transporting barrels of his bourbon from Kentucky to New Orleans, Augustus Bulleit vanished. What happened to him is still unknown, and his creation could have passed into history with him.

However after more than a century, his great-great -grandson Tom Bulleit resurrected the bourbon. A lawyer by profession. Tom’s lifelong dream had been to revive the family’s bourbon legacy, started more than 150 years ago.