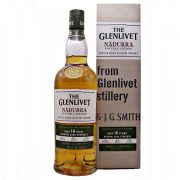 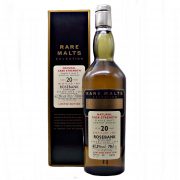 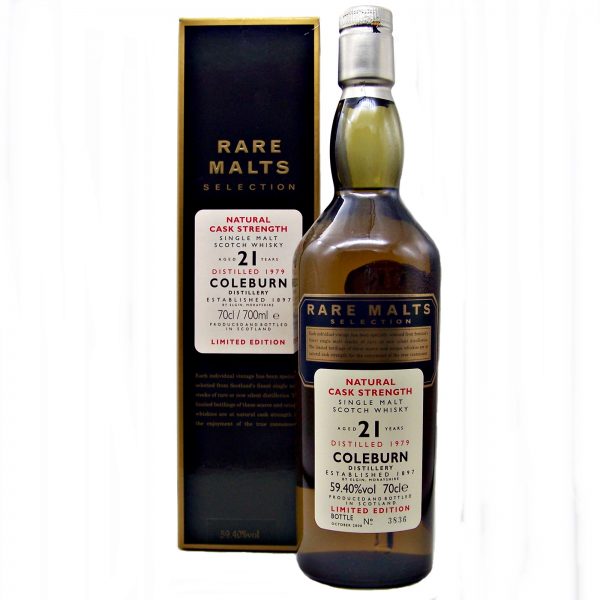 This discontinued Limited Edition Single Malt Whisky is bottle No 3836.

Distilled in 1979 and bottled in October 2000 under Diagio’s Rare Malt Selection.