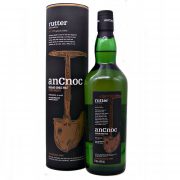 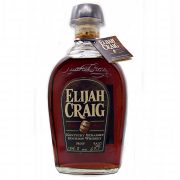 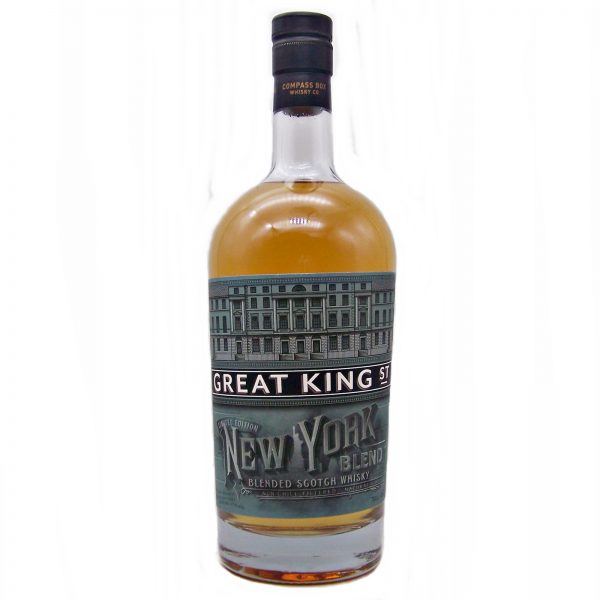 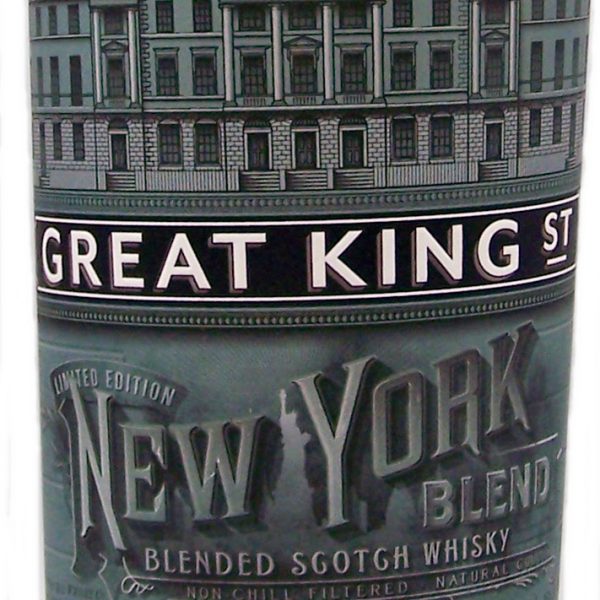 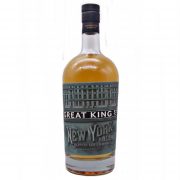 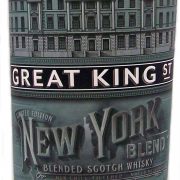 One off Limited Edition of only 1840 bottles

This Compass Box Great King Street New York Blend is a  one-off, limited release of 1,840 bottles. Bottled in August of 2012.

The New York Blend is Limited Edition created especially for this famous city. It is inspired by the origins of Scotch whisky in the US in the late nineteenth century and recipes from this Golden Age of blending, reinterpreted in a Compass Box style.

20% Lowland grain whisky
80% Malt whisky from the regions of Islay, the Highlands and Speyside.
While a quarter of the recipe is from heavy-peated single malts, mostly from Islay.

1894 was a pivotal year in the history of Scotch whisky in New York. This

distributor, Park & Tilford, of Broadway and 22nd Street in New York City, to

bottles. It was Mr Duffy’s initiative that precipitated the development of the

Scotch whisky industry in the U.S. as we know it today.

Great King Street whisky, based on an actual recipe from this time period. Back then,

today. The New York Blend aligns perfectly with their desire for Great King Street to offer

It is a hearty, full-flavoured style of Scotch whisky with notes of smoke, dried

fruits and malty complexity, just as they would have enjoyed in 1894.