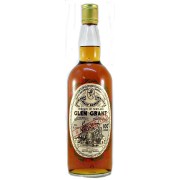 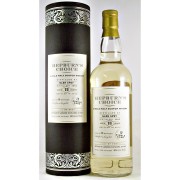 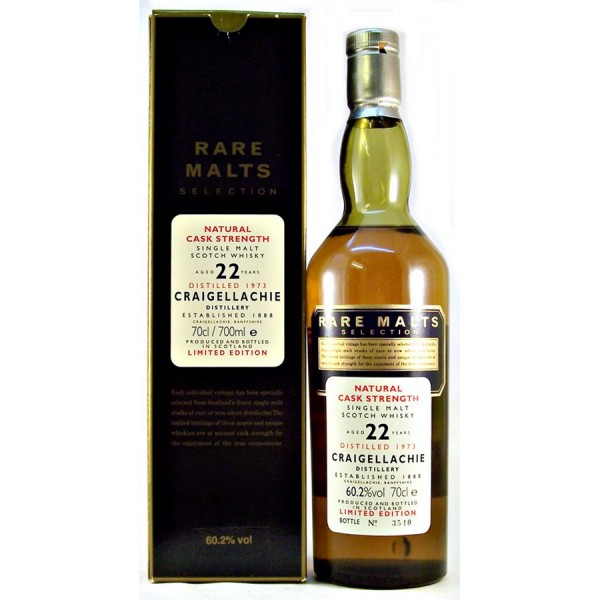 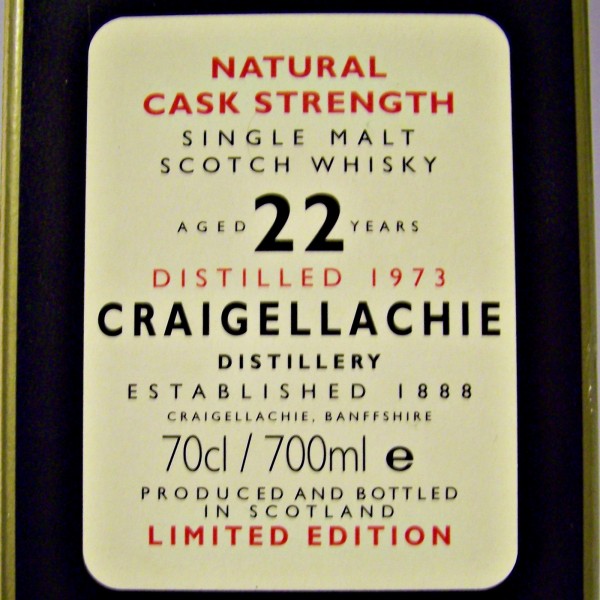 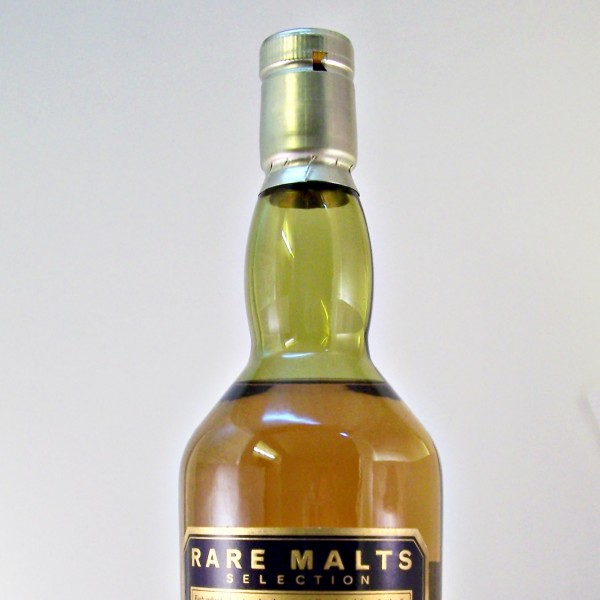 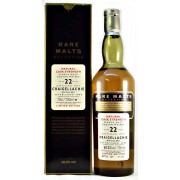 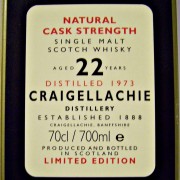 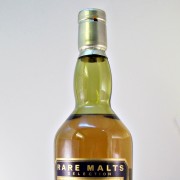 Level as shown in additional picture.

The Rare Malts Selection, created in 1995, aimed initially at the duty free market. However, the range became available to specialist whisky retailers.

The selection consisted of bottlings from predominantly closed distilleries, distilled in the late 60s, 70s or early 80s and aged for at least 18 years.  Stock came from 36 distilleries.

In the early days some expressions were bottled per individual cask. Hence, one reason why different ABV% from the same release occurred.

The upper limit per batch may have been higher than 6.000 bottles depending of number and type of casks selected. More than one such batch at the same release occasion. This is the second reason for ABV%  differences within the same release.

Building work on the distillery was completed in 1891 the layout and design was by the renowned architect Charles Doig of Elgin.