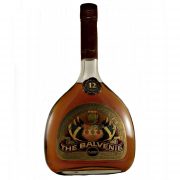 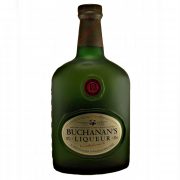 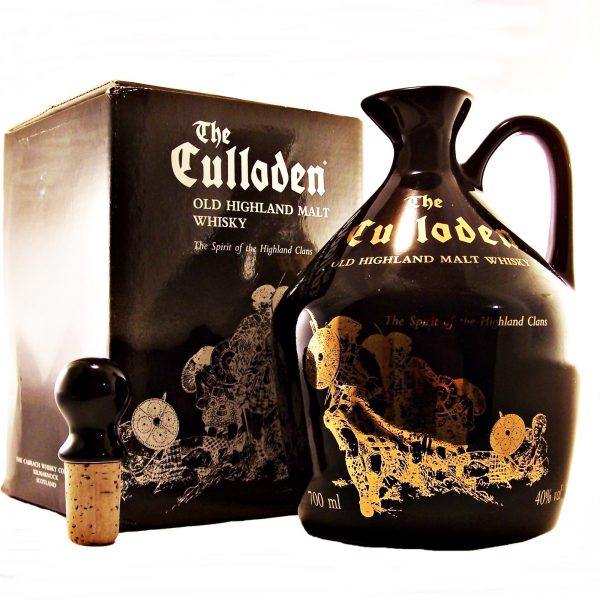 Number 103 of only 250 decanters filled on 16th April 1996, the 250th anniversary of the last battle battle fought on British soil at Culloden near Inverness.

This tragic battle was the final chapter in the Jacobite uprising begun in 1745 with the arrival of the Young Pretender, Charles Edward Stuart.

His gallant Highland Army was defeated at Culloden, ending his dream of restoring the Stuarts to the English Hanoverian throne.

To the memory of those brave Clansmen who fell, and to the survivors who were transported to far off lands in the Highland Clearances, this flagon commemorates “The Spirit of the Highland Clans”.