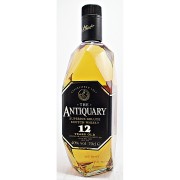 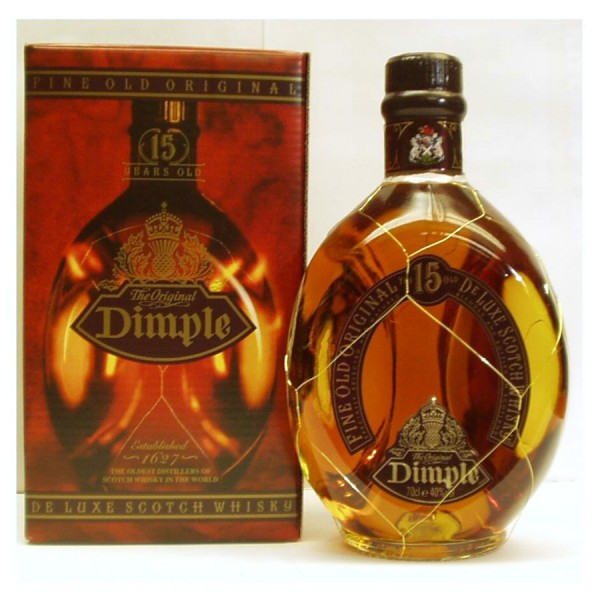 The bottle shape has been in use since the 1893 for the first 30 years it was called Haig & Haig 5 Stars Scots Whisky, apart for a short period during the first world war when it was only available in a standard bottle described in adverts of the time as the “Substitute War bottle”.

The first time the Dimple name appeared in the “pinched bottle” as the brand was 1923.

After the repeal of prohibition the export bottles where marketed under the “Pinch” brand for the US market.

The bottle shape finally patented in 1958 and during late 1950s the gilded mesh imported from France added to bottle.