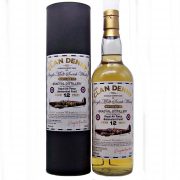 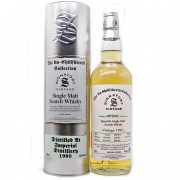 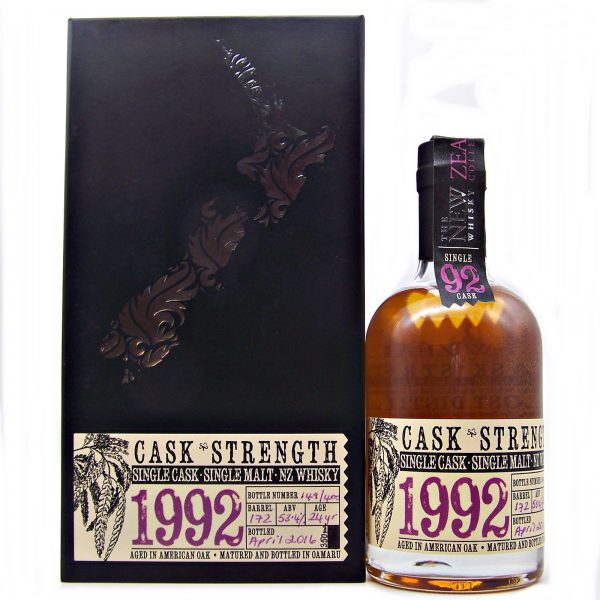 Dunedin 1992 Single Cask New Zealand Whisky is a very rare bottling from the closed and dismantled Distillery of Dunedin (sometimes known as Willowbank or Lammerlaw Distillery).

Please note this is a 35cl bottle