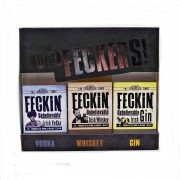 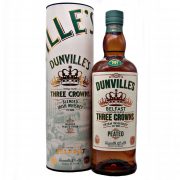 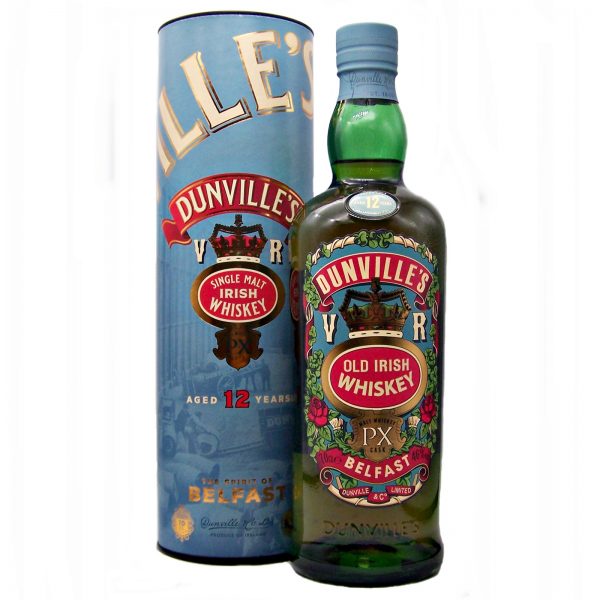 Produced at the Echlinville Irish Whiskey Distillery Co Down.
The distillery was established in 2012, the dream of a local business man called Shane Braniff. He had previously created & established a number of other brands, which included Strangford Gold and FECKiN Irish Whiskey.  In 2013, almost 80 years after the last Dunville’s was distilled, the Echlinville Distillery revived the Dunvilles brand, and began distilling.

The original Dunville & Co  blended pure pot still whiskey in Belfast during the 18oos  founded by a John Dumvill. The spelling of Dumvill was changed to Dunville and in 1825 the company name became Dunville & Co.
In 1837, Dunville began producing its most popular whiskey Dunville’s VR.

Prohibition in the USA caused Dunville & Co to lose its very important America market and despite its repeal, Dunville did not recover sales in America. The last heir and chairmen of Dunville, Robert Lambart, died in 1931 leaving the company to its Directors and in 1936 Dunville & Co. went into liquidation.