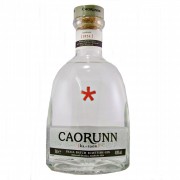 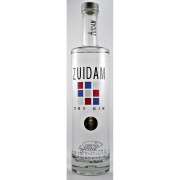 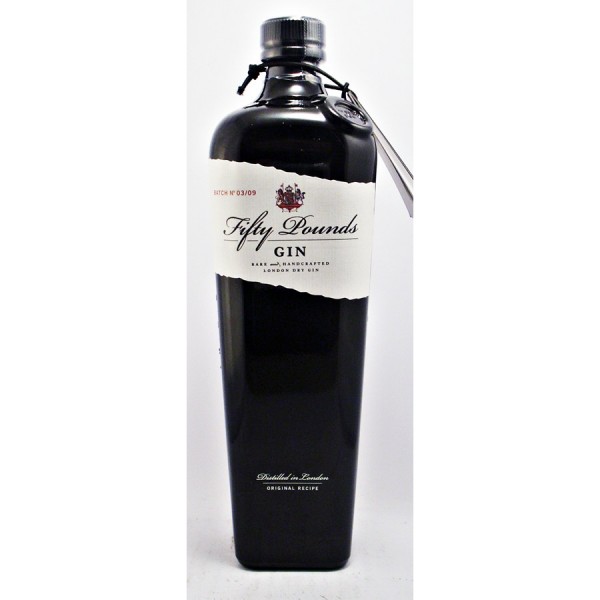 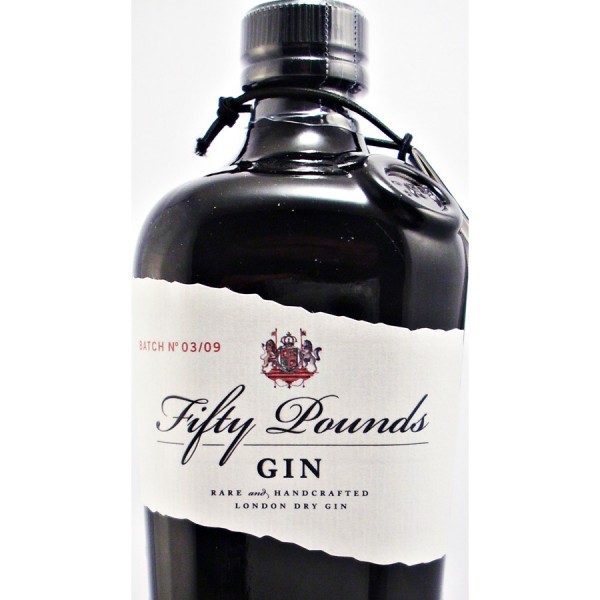 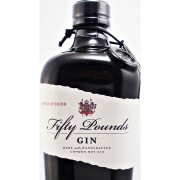 Under the reign of George II, the 1736 Gin Act was introduced. Its aim was to restrict production and the sale of gin by imposing an annual levy of £50. By the time the act was repealed in 1742, only two distilleries had agreed to pay this tax. But, you know, it did give us a rather good name

It was at this point that a family of independent distillers from London came up with an original gin recipe, known as Fifty Pounds, and whose special characteristic, amongst others, was its extraordinary smoothness.

Fifty Pounds Gin is distilled in single batches, produced in small quantities in order to preserve its quality.

If you’re wondering why they didn’t get silver in 2013, well, that’s because they took home a Double Gold.