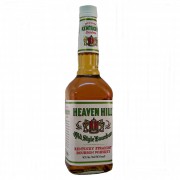 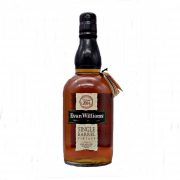 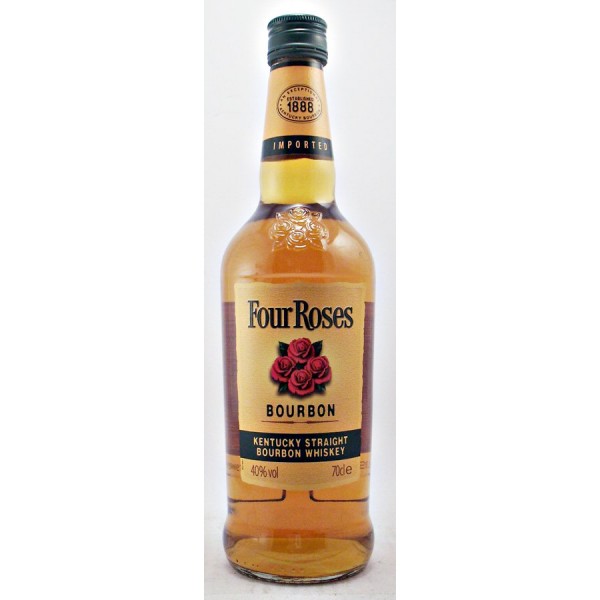 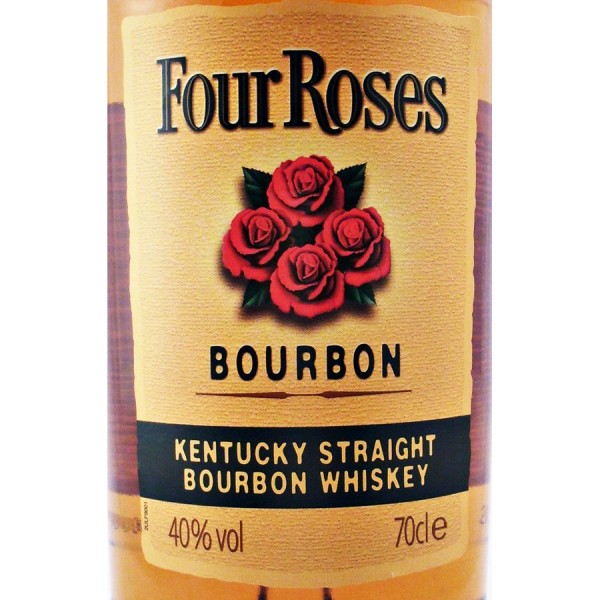 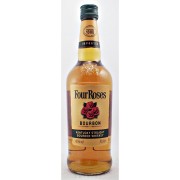 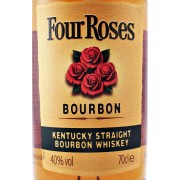 The Legend of Four Roses Bourbon.

It began when the beauty of a Southern belle smote Paul Jones, Jr., the founder of Four Roses Bourbon.

It is said that he sent a proposal to her, and she replied that if her answer were “Yes.” She would wear a corsage of roses on her gown to the upcoming grand ball.

Paul Jones waited for her answer excitedly on that night of the grand ball. When she showed up in her beautiful gown; she wore a corsage of four red roses.

He later named his Bourbon “Four Roses” as a symbol of his devout passion for the lovely belle. A passion he thereafter transferred to making his beloved Four Roses Bourbon.

In 1884 Paul Jones. moved his thriving business to Louisville, Kentucky, where he opened an office in a section of historic Main Street called, “Whiskey Row.”

Four years later, he trademarked the name Four Roses, claiming production and sales back to the 1860s.
In 1922, the Paul Jones Company purchased the Frankfort Distilling Company, one of only six distilleries granted permission to operate through prohibition to produce Bourbon for medicinal purposes.

Owing to Paul’s passionate direction and astute business sense, sales of the Bourbon flourished and Four Roses grew to be a pre-eminent brand.

Long after Paul Jones, Jr., passed away, the brand continued to grow in popularity, reaching its high point as the top-selling Bourbon in the US in the decades after prohibition.