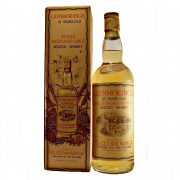 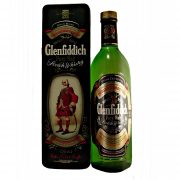 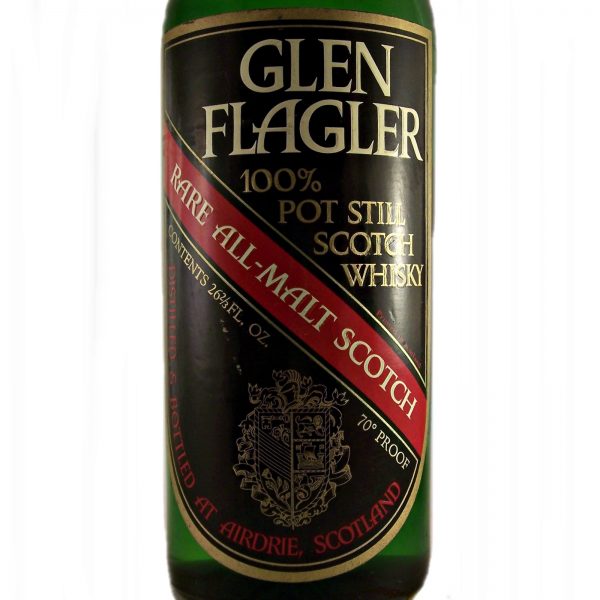 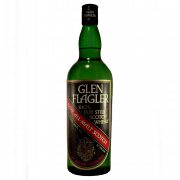 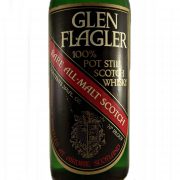 This very rare Single Malt Whisky is from the demolished Lowland distillery of Glen Flagler.

This distillery has one of the shortest life spans of all Scotland’s distilleries.

While this was a new build distillery complex on the site of the former Moffat paper mill. It consisted of 32 warehouses, a cooperage, blending and bottling plants, plus the large Moffat maltings when built, claimed to be the largest commercial maltings in Europe. These malting were later sold to Associated British Maltsters in 1978.

While Killyloch ceased production in the early 1970’s, Glen Flagler (1985) and Garnheath (1986) followed a decade later. Eventually both were closed down and dismantled.