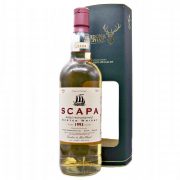 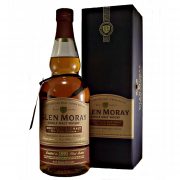 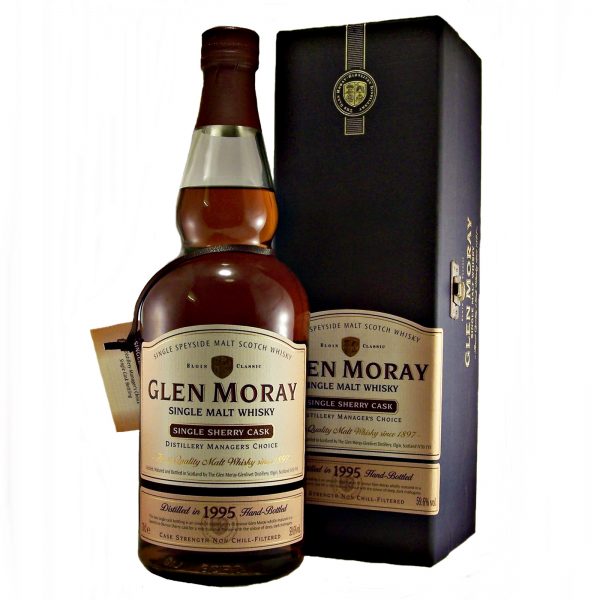 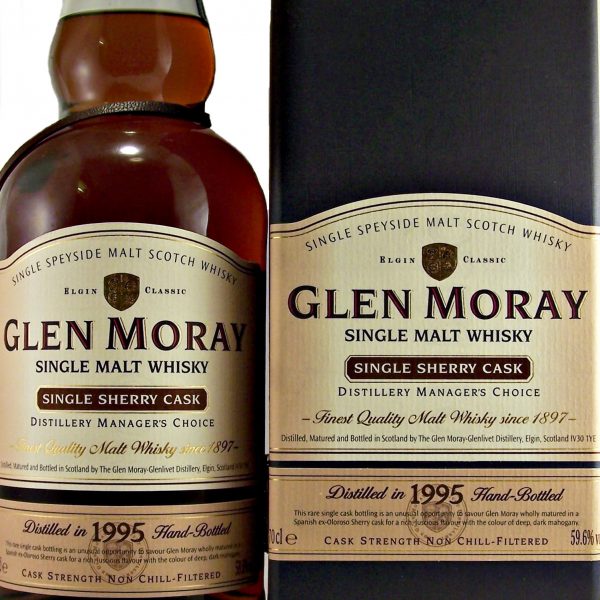 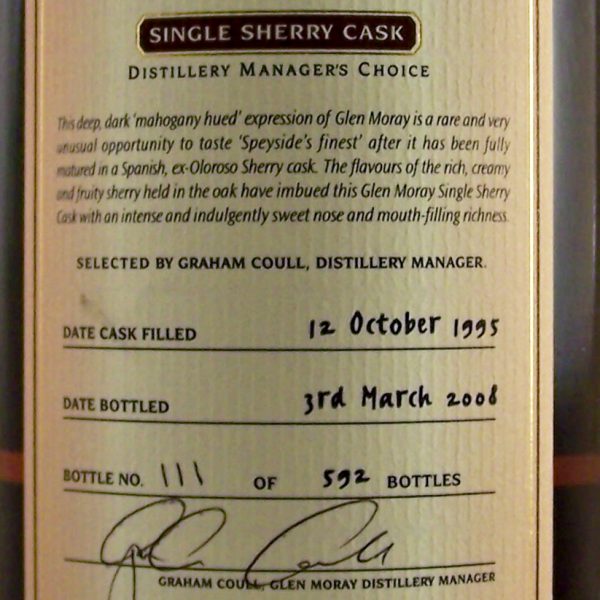 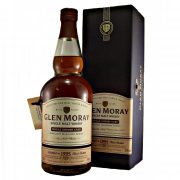 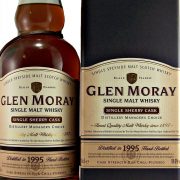 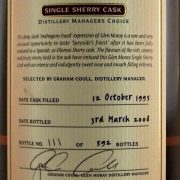 The flavours of the rich, creamy and fruity sherry held in the oak have imbued this Glen Moray Single Sherry Cask with an intense and indulgently sweet nose and a mouth-filling richness.

Finish : Long, deep and mouth-coating with walnut cake in treacle, baked orange marmalade and a trace of cinnamon-spiced  Viennese coffee.

In conclusion this is a  Rich and Fruity Whisky. Also see what other drams we have that may take your fancy in our whisky by taste selection.