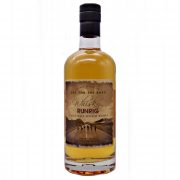 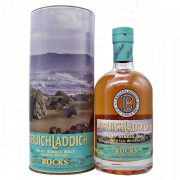 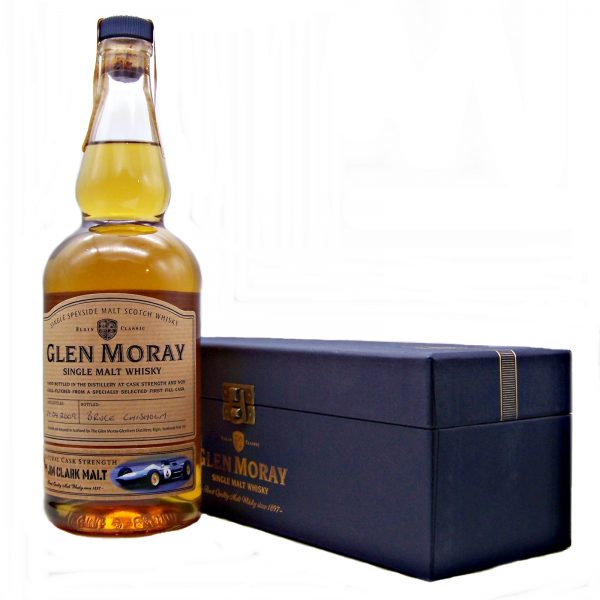 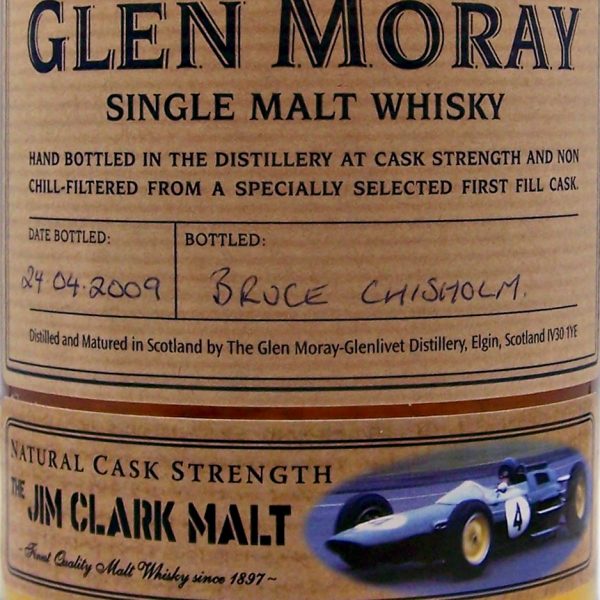 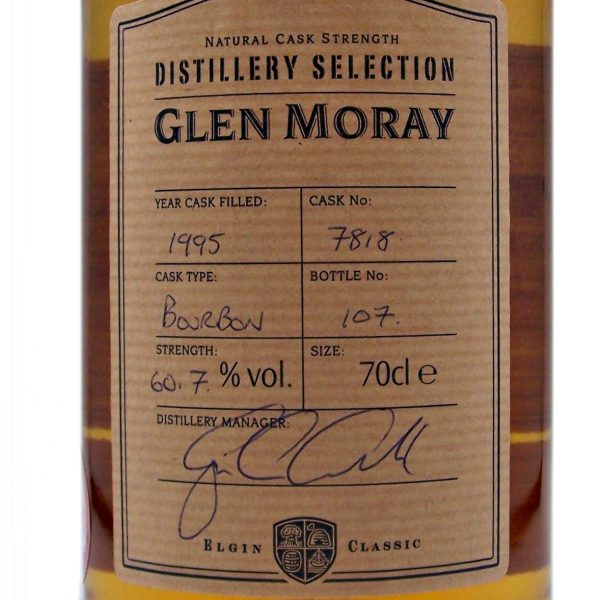 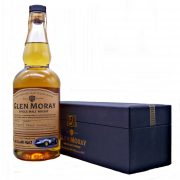 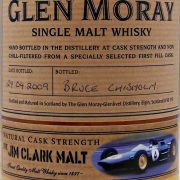 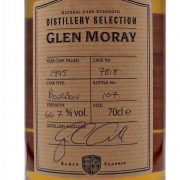 This rare Glen Moray ” The Jim Clark Malt” Single Malt Whisky has been matured in a Single Bourbon Barrel and is bottled at natural Cask Strength.

Hand bottled in the Distillery at Natural Cask Strength and Non chill-filtered from a specially selected First Fill Bourbon Barrel.

All individually hand numbered bottles signed by the Distillery Manager this is bottle number 107.

James Clark Jr OBE was one of the greatest Formula One drivers of all time, having won 25 Grand Prix races. He won the Formula One World Championship in 1963 and again in 1965 driving for Lotus. While winning the Indianapolis 500 in the same year.
In his career he achieved 33 Gran Prix pole positions before his untimely death in a Formula Two racing accident in Hockenheim in 1968.