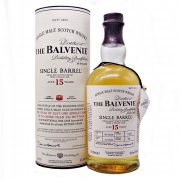 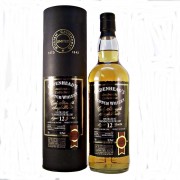 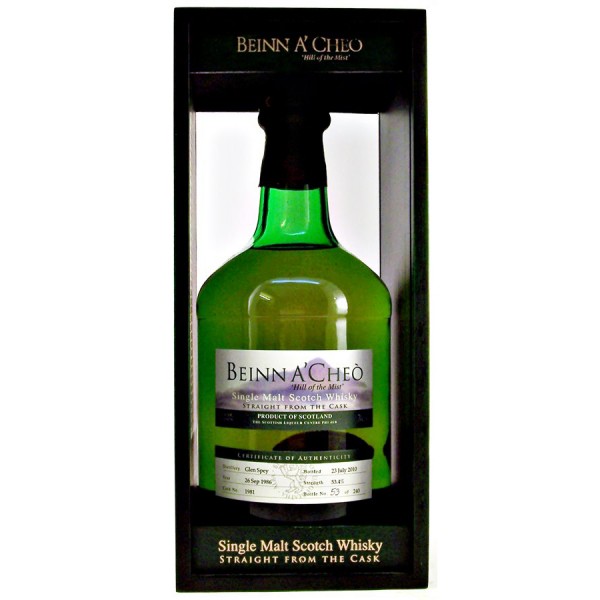 Beinn A’Cheò “Hill of the Mist”
Single Malt Scotch Whisky straight from the cask at a Cask Strength of 53.4%.

James Stuart a local corn merchant with distilling interests in the Macallan distillery at Craigellachie established the Glen Spey distillery in 1885.

He appears to have built a distilling utility on to his oatmeal mill called Mills of Rothes.  This developed to become the fully-fledged Glen Spey distillery.

The Glen Spey distillery was sold to W&A Gilbey Company Gin Distillers of London in 1887.

The first time a non-Scottish company had acquired ownership of a Scotch distillery.  An indication to the extent to which whisky was becoming regarded as an important product.

During the 1970 renovation  another pair of stills added.

At some point in 1972 IDV was taken over by Grand Metropolitan.

Due to the mergers of the 1980-90’s the distillery eventually became part of the Diageo portfolio.