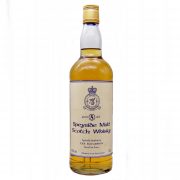 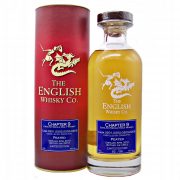 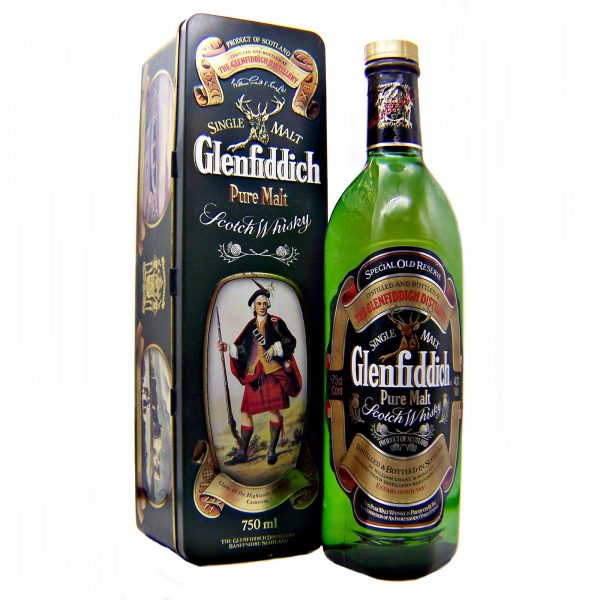 Clans of the Scottish Highlands Collection

The illustration on the front of the box is reproduced from R.R.McIan’s “The Clans of the Scottish Highlands” first published in 1845. By kind permission of Webb and Bower Ltd.

Clan Cameron “Fiercer than Fierceness itself”

Clan Cameron were the greatest warriors of the Western Highlands.

Their war cry was savage : “Sons of the hounds come here to get flesh!”; their courage in battle won them an abiding respect of allies and enemies alike. And, in successive centuries, they were led by two of the noblest Chiefs who ever led any Highland Clan.