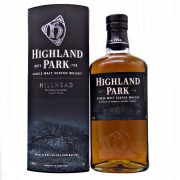 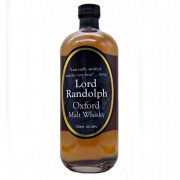 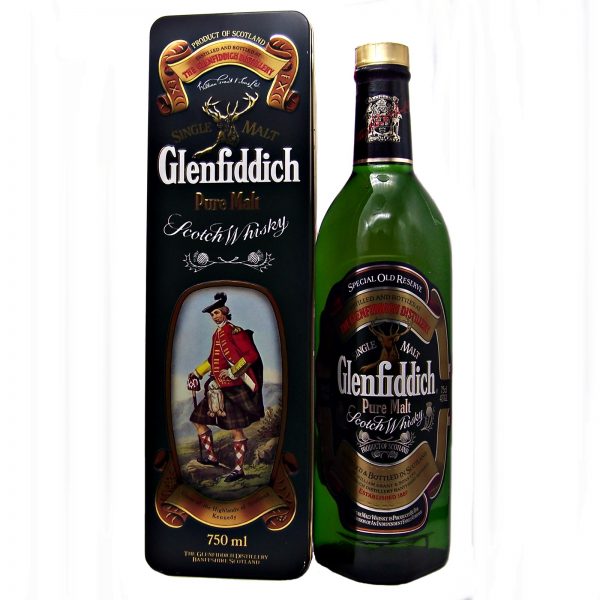 Clans of the Scottish Highlands Collection

The illustration on the front of the box is reproduced from R.R.McIan’s “The Clans of the Scottish Highlands” first published in 1845. By kind permission of Webb and Bower Ltd.

The chiefs of Clan Kennedy

The chiefs of Clan Kennedy lived turbulent lives. They were the hereditary Earls of Cassillis : and of the first six Earls, two were murdered, one died in battle, one roasted an abbot, and the last achieved immortality when his wife ran off with her gypsy lover. Yet this same Clan produced learned church-men, scholars and statesmen who played a part in shaping Scotland’s history.