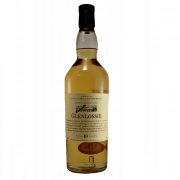 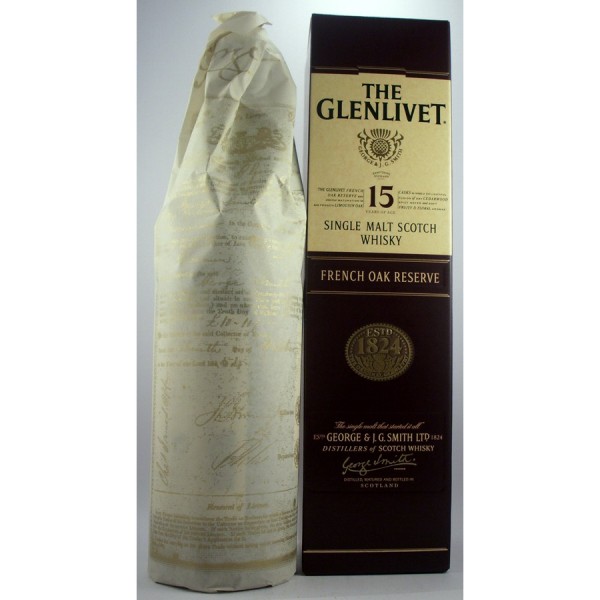 Founded in 1824 by George Smith

Prior to 1824 the Highlanders were only permitted to distill whisky on a domestic scale.

The Duke of Gordon proposed more cooperative legislation leading to the proper licensing of whisky distilling. One of his tenants George Smith, already an established illegal distiller was encouraged by the Duke to take out a license and became the first to apply for the new licence in 1824.

This year is taken as being the official foundation date of the distillery that became known as  “The Glenlivet”. His son John Gordon Smith assisted and eventually succeeded George on his death in 1871.

The reputation of the Glenlivet valley and especially the Glenlivet distillery became a powerful word association with whisky. Merchants in the cities wanted whisky “from Glenlivet”. Even though there are only three distilleries in the glen a further 18 distilleries were using the Glenlivet in their name or calling their whisky Glenlivet even distilleries as far away on the coast north of Inverness.