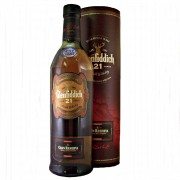 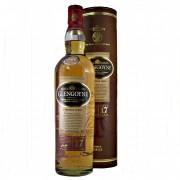 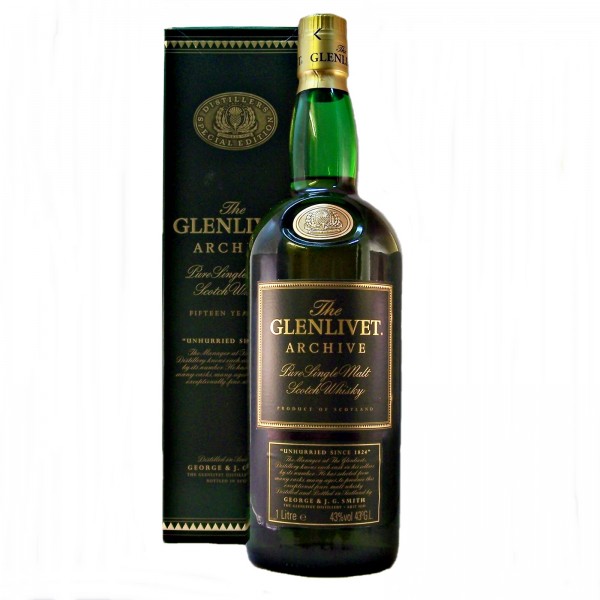 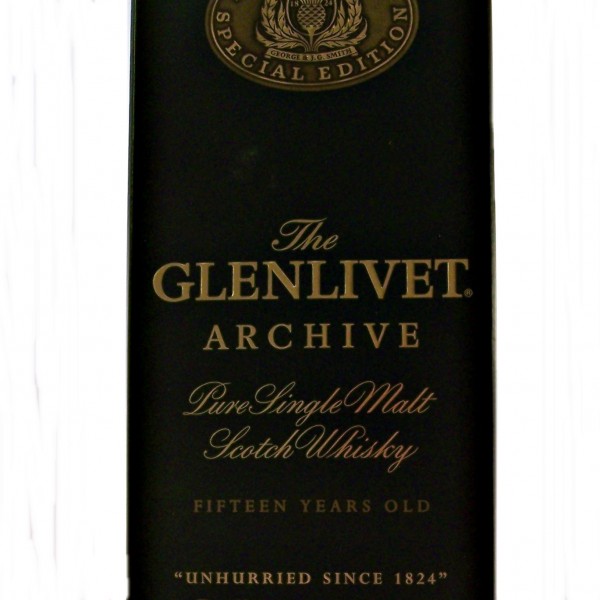 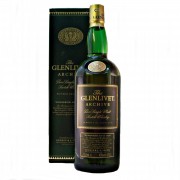 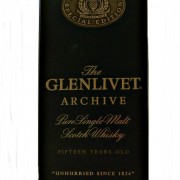 The Glenlivet whisky is acknowledged as the home of the very best “mountain dew”. Casks of “the real Glenlivet” were to be found in the cellars of all the great houses in the land and it received the Royal stamp of approval.
In 1822, when George IV visited Edinburgh, it was said that “the King drinks nothing but whisky and is an admirable judge of Glenlivet.

The reputation of the Glenlivet valley and especially the Glenlivet distillery became a powerful word association with whisky. Merchants in the cities wanted whisky “from Glenlivet” Even though there are only three distilleries in the glen.
A further 18 distilleries were using the Glenlivet in their name or calling their whisky Glenlivet. This included distilleries as far away on the coast north of Inverness.