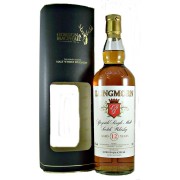 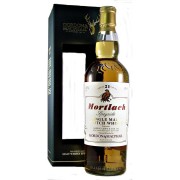 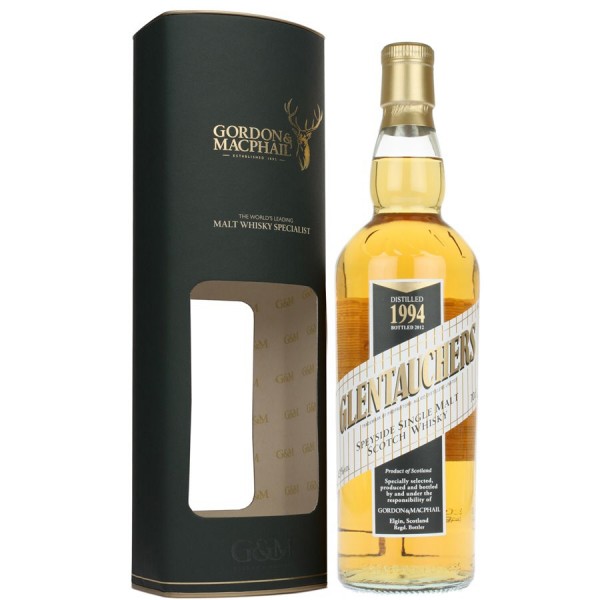 A rare discontinued single malt distilled in 1994 at the Glentauchers Distillery.Then specially selected and bottled by Gordon & MacPhail in 2013.