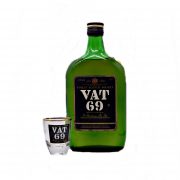 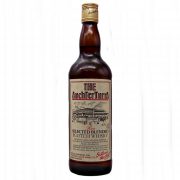 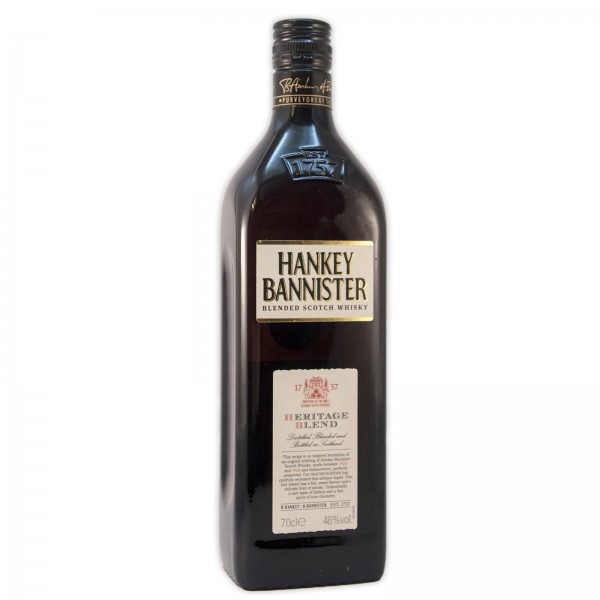 Messrs Hankey & Bannister established the Hankey Bannister partnership in 1757.  The year is molded into the glass bottles for the brand.

Saccone & Speed a similar old well established wine merchant bought Hankey & Bannister in 1932. This company had long associations with the armed forces and diplomatic core and were very successful in introducing the brand to army messes, naval ward rooms and British embassies. The whisky brand became know as the Diplomat’s Whisky because of this connection.