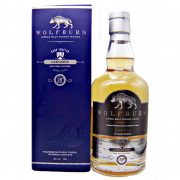 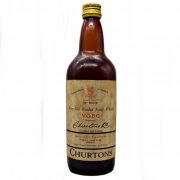 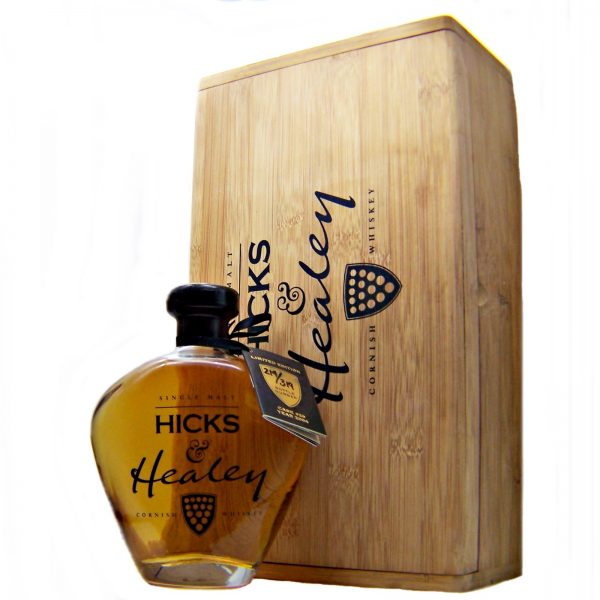 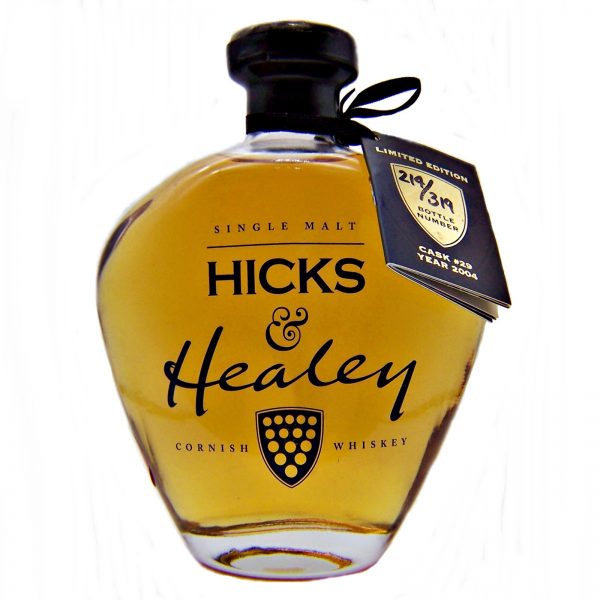 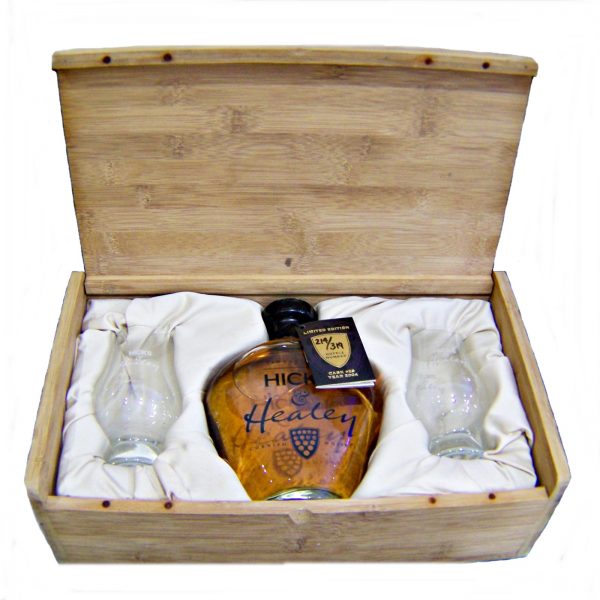 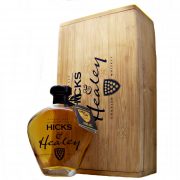 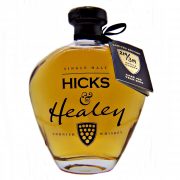 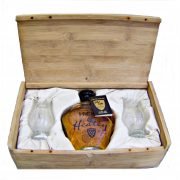 50cl bottle and two glasses in a wooden presentation box.

Cornwalls first whisky in 300 years was born from a handshakebetween two local, forward thinking independent family businesses, St Austell Brewery and Healeys Cornish Cyder Farm. The partnership brings together expertise in brewing and distillation for the first time in England, resulting in a quality whiskeymade with passion and integrity.

At only 1,200 litres it is the smallest legal still in the country and ensures longer interaction between the spirit and the copper.

The heart of the run was then collected and filled into new charred bourbon casks where it has gained character and colour as it has slept in the steadu Cornish climate for eight years.