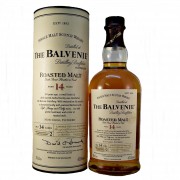 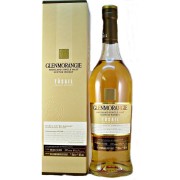 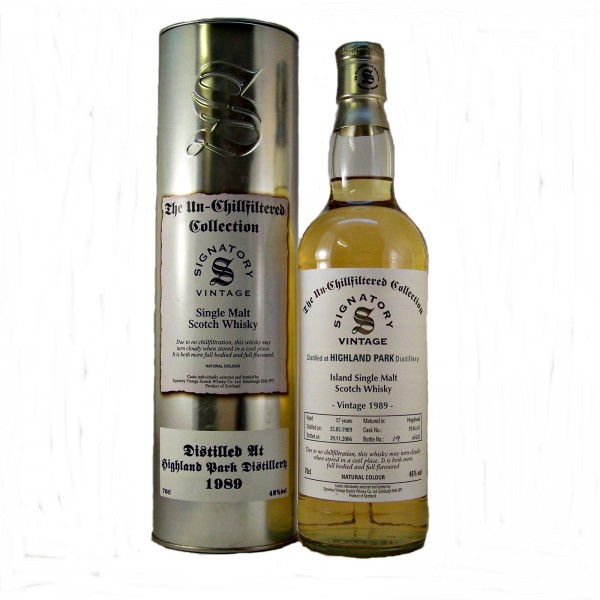 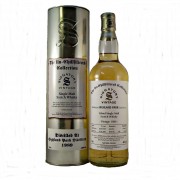 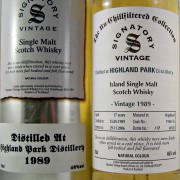 If your preference is for Coastal Maritime Whisky then see what other tipples we have that may take your fancy try our whisky by taste selection.

Established during the 1790’s. First licensed in 1826 by Robert Borwick.
Location; Island region whisky from Orkney. On the southern edge of the town of Kirkwall.
Water Source; Local Springs.

Founded in 1988 by the Symington Brothers.

The name of Signatory came about. Because their initial intention was to find someone famous to sign the labels, for bottles, produced from one single cask.

The first cask purchased was a cask of 1968 Glenlivet, which was sold long before they found a famous person.

For the first four years they operated from a bonded warehouse in Leith, before they moved to the Newhaven (Edinburgh) in April 1992.

Here, they were granted a licence to bottle their own products on site. They set-up a small line bottling system, primarily geared towards the bottling of single casks.

To add to the exclusivity of their bottlings, they often declare the cask number, date of distillation, and date of bottling on the labels. In addition, each bottle is individually hand numbered.

On the 22nd of July 2002 Signatory became owners of Edradour, Scotland’s Smallest Distillery.