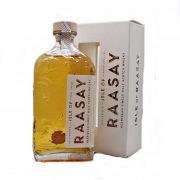 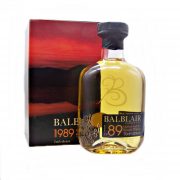 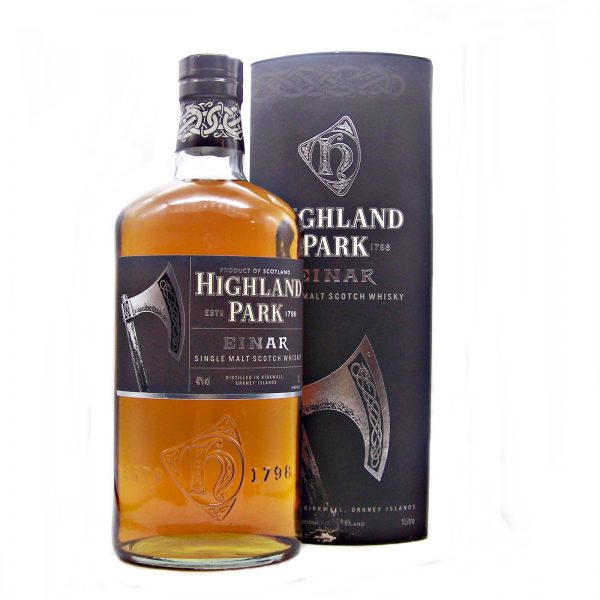 Part of the Warrior Series from Highland Park, this Highland Park Einar, 1 Litre bottle, was released exclusively for Travel Retail.

Einar (I-n-ar) Sigurdsson was the joint Earl of Orkney from 1014 until his death in 1020. Relentless and strong in his rule, Einar was easily identified by his axe, which was sharp and brutal, reflecting his character .
Documented in the Orkneyinga Saga, as “A hard and successful fighting man”, Einar was one of four sons of Sigurd who jointly inherited the earldom of Orkney. After the eldest brothers death, Einar seized his share of the islands and insalled himself as the overall ruler of Orkney.

Records show that a illicit still was established in the area in the 1790’s by Magnus Eunson who was linked to illicit distilling and smuggling in the area.

Robert Borwick, a Kirkwall merchant, in 1825 decided to set up his distillery in the same area that was by then known as Highland Park. The property belonged to a John Robertson, the Excise Officer who had arrested Magnus Eunson some years earlier.

The land served by two strong springs of crystal clear water fed by a pool at Cattie Maggie’s at Greenvale. On 18 August 1826, he acquired the land rights together with the distillery, malt barn, and ‘whole other buildings’ from John Robertson.