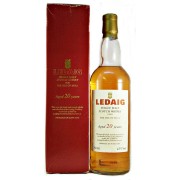 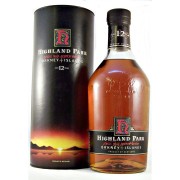 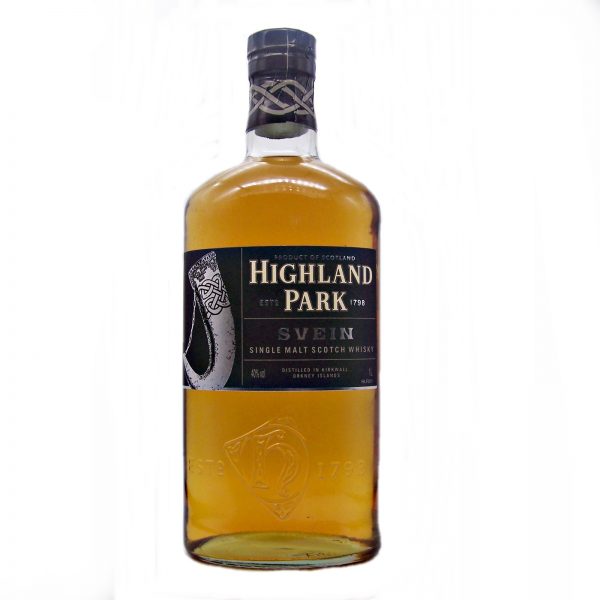 Part of the Warrior Series from Highland Park’ this Highland Park Svein, 1 Litre bottle, was released exclusively for Travel Retail.

With a legendary appetite for adventure and merriment his army, fleet and drining hall were among the largest and most impressive in the Orkney Islands.

Records show that a illicit still was established in the area in the 1790’s by Magnus Eunson who was linked to illicit distilling and smuggling in the area.

Robert Borwick, a Kirkwall merchant, in 1825 decided to set up his distillery in the same area that was by then known as Highland Park. The property belonged to a John Robertson, the Excise Officer who had arrested Magnus Eunson some years earlier.

The land served by two strong springs of crystal clear water fed by a pool at Cattie Maggie’s at Greenvale. On 18 August 1826, he acquired the land rights together with the distillery, malt barn, and ‘whole other buildings’ from John Robertson.