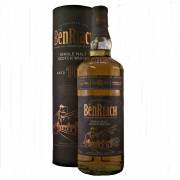 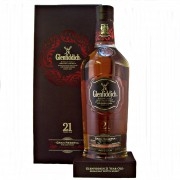 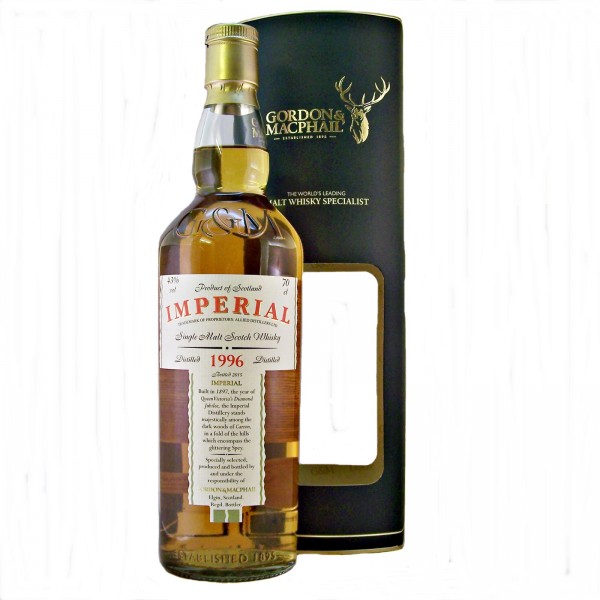 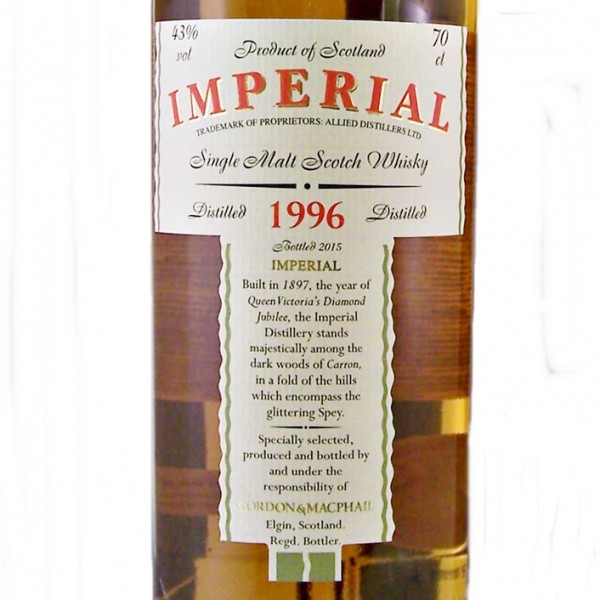 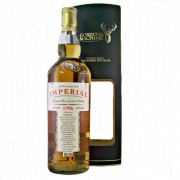 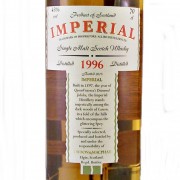 This 1996 vintage Scotch Whisky was bottled in July 2015 by Gordon & MacPhail, under their  “Distillery Labels” Range.

While in a joint partnership with each respective distillery, all whiskies in Gordon & MacPhail Distillery Labels range are uniquely labelled.