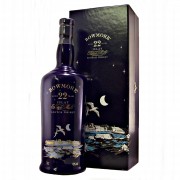 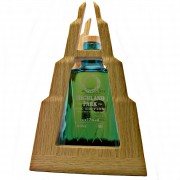 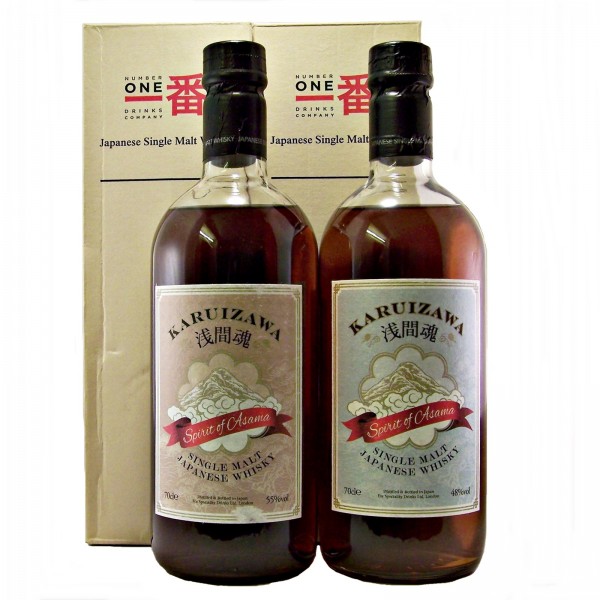 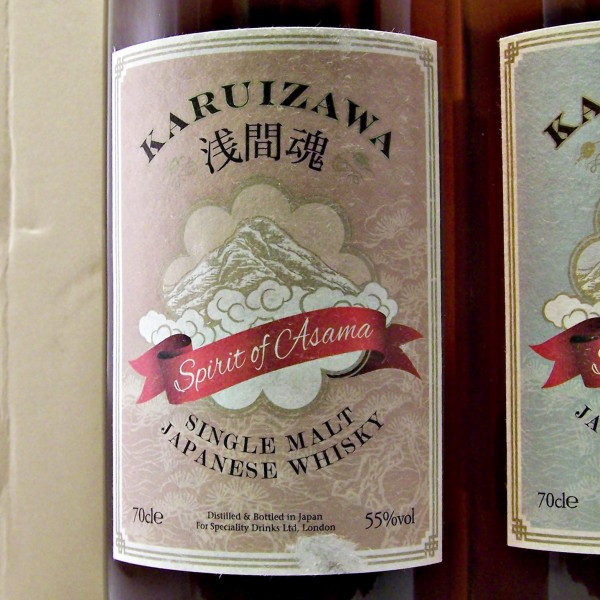 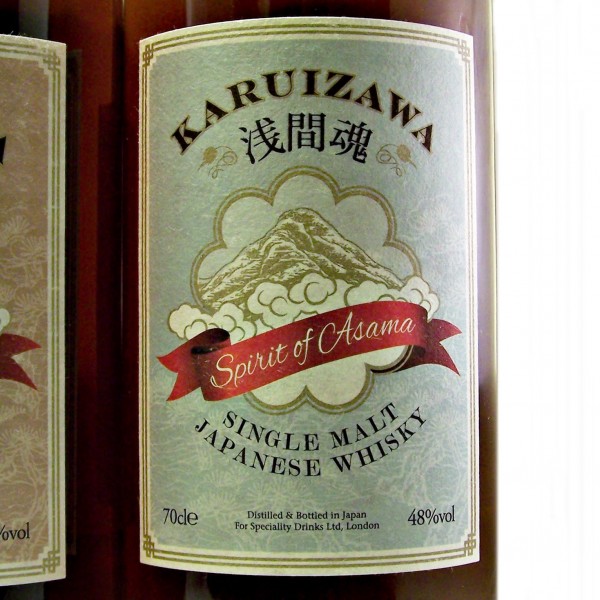 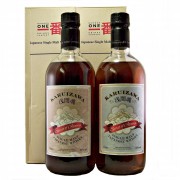 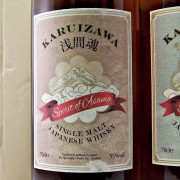 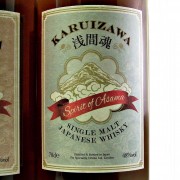 Bottled by Number One Drinks Company

From the closed whisky distillery of Karuizawa in Japan. These two bottles of Spirit of Asama, at different strengths, were bottled from the last 77 casks filled in the final two years of the distilleries production.

The Karuizawa distillery was established in 1955. Located in the foothills of Mount Asama, an active volcano, at 850 meters above sea level.

Originally Karuizawa was the name of a vineyard, when the then-owner Daikoku-budoshu decided to enter the Japanese whisky industry. Which at the time was still in its infancy.

The distillery was tiny and the aim was traditional, small-scale production to create quality whiskies.

Karuizawa’s whiskies are perhaps the closest you’ll find to the Scottish malt style in Japan but they still have their own unique character.

The water has been filtered through lava and the distillery also experiences very hot summers and extremely cold winters, which results in a different maturation profile.

In 1962 the distillery merged with its last producing owner, The Mercian Corporation.

Karuizawa’s Single Malts have won gold medals at tasting competitions and Number One Drinks Co. is the exclusive European importer.