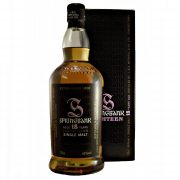 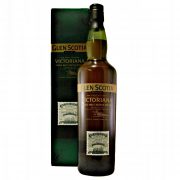 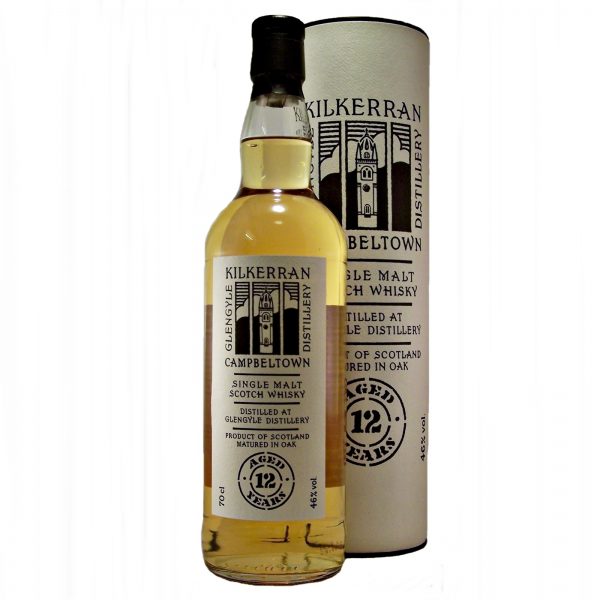 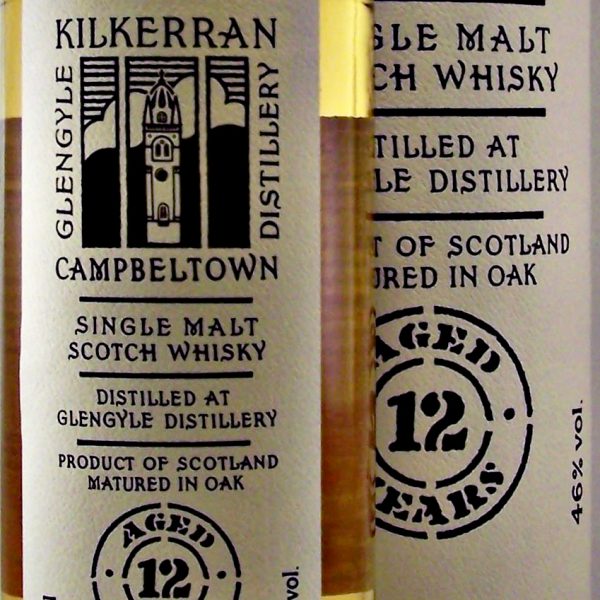 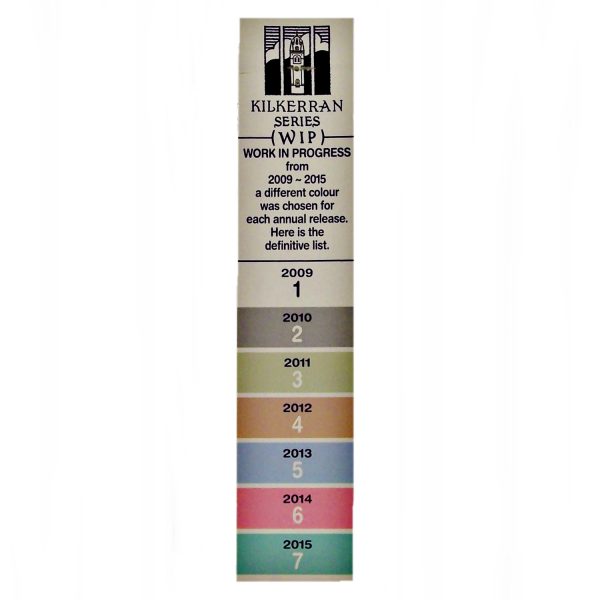 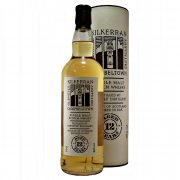 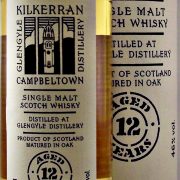 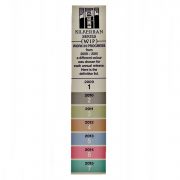 After 12 years, the first core product has been released from Mitchell’s Glengyle Distillery.

Kilkerran Single Malt is a lightly peated, double distilled whisky which is not chill filtered and has no added colouring.
Maturation Recipe- 70% bourbon casks & 30% sherry casks.

Nose: oak notes are dominant, followed by toasted marshmallows and dried fruit pudding, as well as cherries, marzipan and a
hint of peat.

Palate: initially fruity with citrus notes and orange peel, after this: vanilla, butterscotch, honeycomb and digestive biscuits can all be tasted and enjoyed.

Finish: velvet and smooth with lemon meringue, to conclude, there’s an oiliness and a saltiness that you’d expect from a Campbeltown dram.