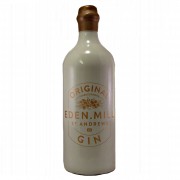 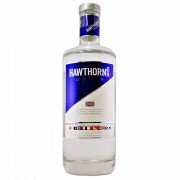 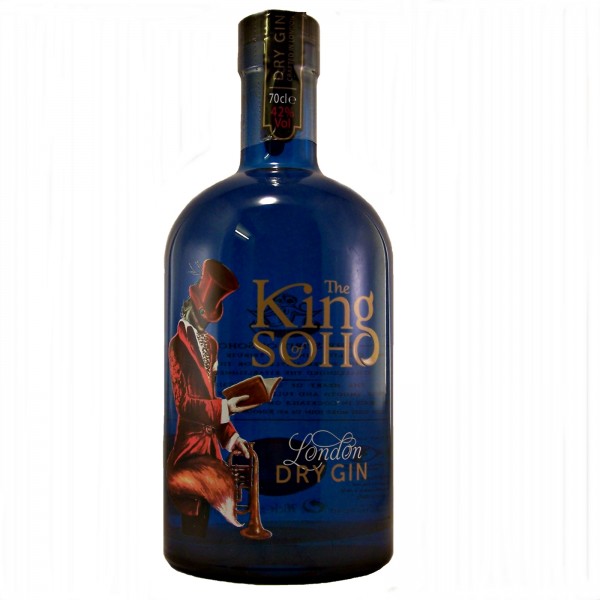 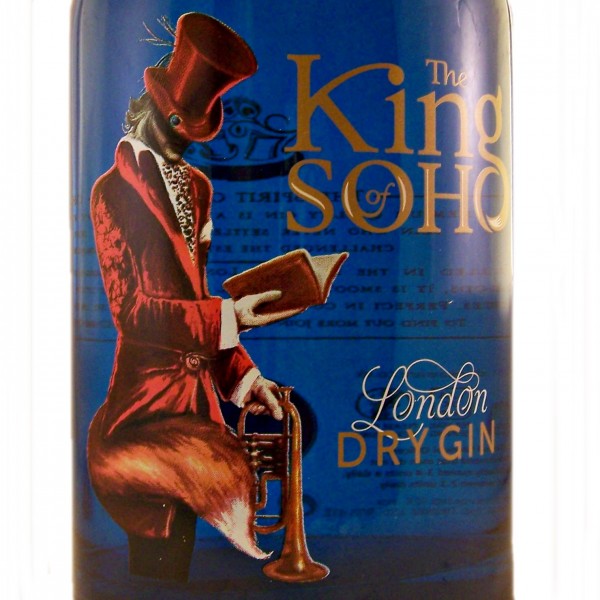 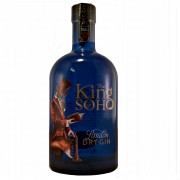 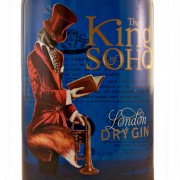 The King of Soho London Dry Gin is a small batch gin produced in the heart of London.

The gin is quadruple distilled using traditional methods in a steel pot still.

A mixture of twelve botanicals and neutral grain spirit are left to macerate overnight allowing the flavours to release from the botanicals.

The King of Soho London Dry Gin is a high citrus, full-bodied, yet smooth gin.

Some of The King of Soho London Dry Gin botanicals;

History of the King of Soho.

Known as “The King of Soho” Paul Raymond was a 1950s property and entertainment mogul who took an active role in the development in the cultural and social freedoms of British society.  His involvement is a major part in the post war development of the London District of Soho.

Howard Raymond, Paul’s son continues his fathers passion for the district, and has produced a distinct Gin that he feels captures the spirit of Soho, as a tribute.