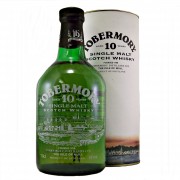 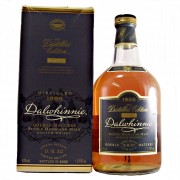 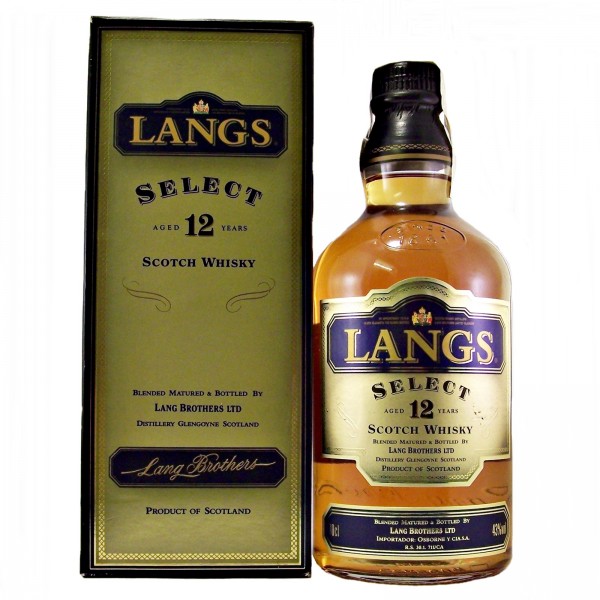 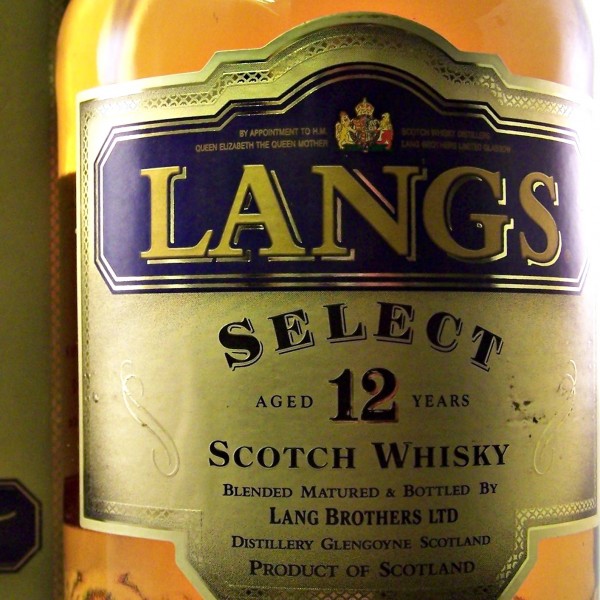 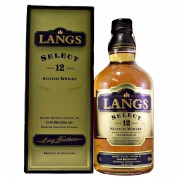 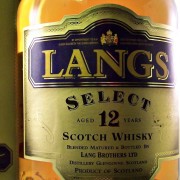 This bottle would have been exported to Spain and has a Spanish paper seal over the top.

Alexander and Gavin Lang founded the company in 1861 as whisky merchants and blenders. Their successors also Langs continued the family connection until the company was acquired by Robertson and Baxter Limited in 1965.

The brothers went into distilling quite early with the purchase of the then called Burnfoot distillery in 1876. On taking over they renamed the distillery, The Glengoyne distillery.

In 2003 the Glengoyne Distillery was sold along with the Langs Brands for 7.2 million to the Ian  MacLeod Distillers limited.