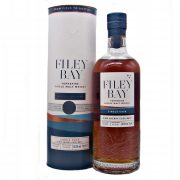 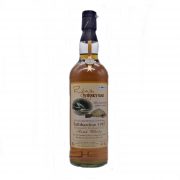 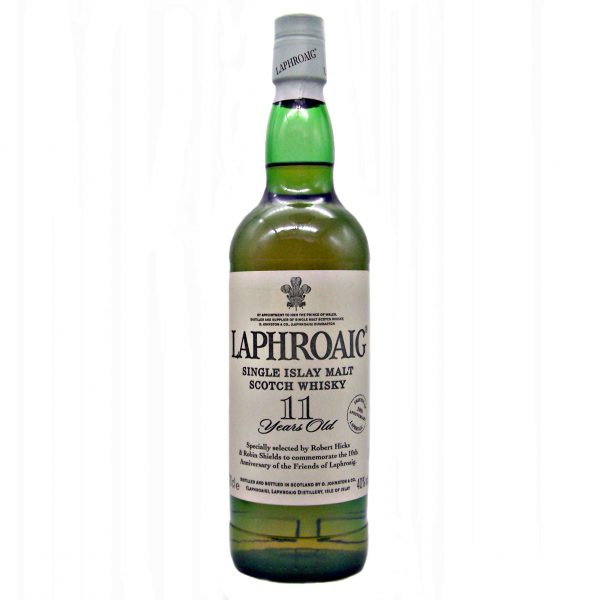 Signed Limited Edition of only 750 bottles in total

Robin and Robert personally chose the whisky they believed to be the finest of that year. A truly unique 11 year old that was available exclusively to the Friends of Laphroaig.

Signed on the back label by Robin Shields (Distillery Manager)