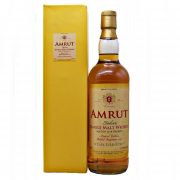 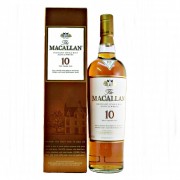 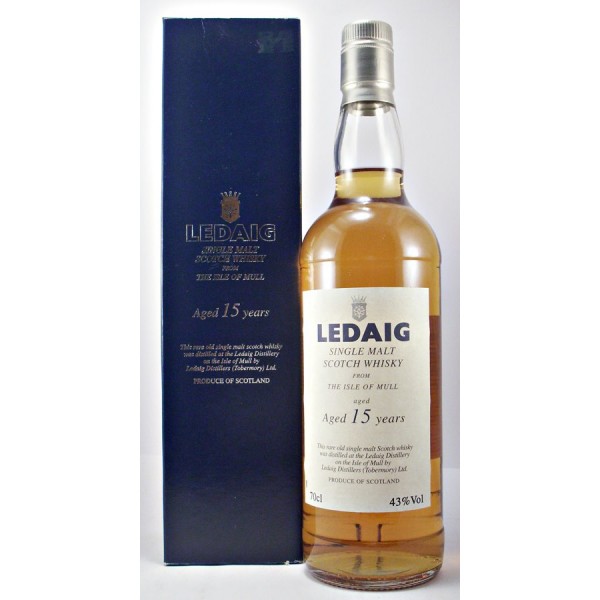 A peated single malt whisky from the Tobermory/Ledaig Distillery on the Isle of Mull.