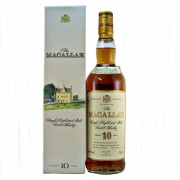 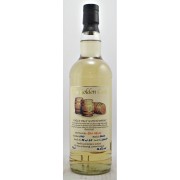 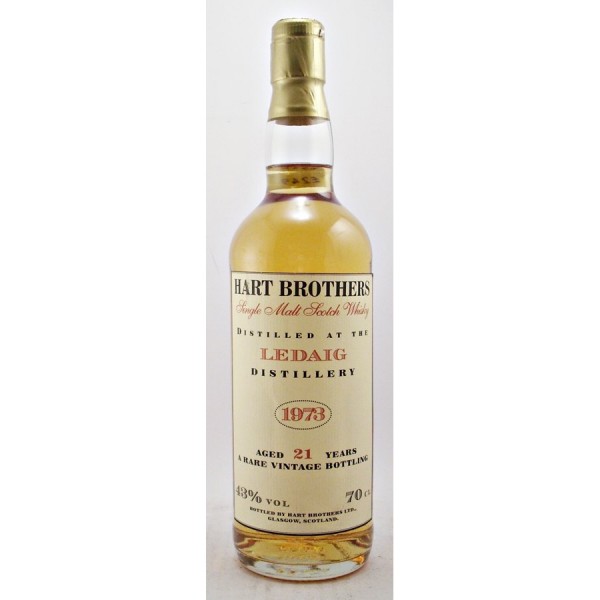 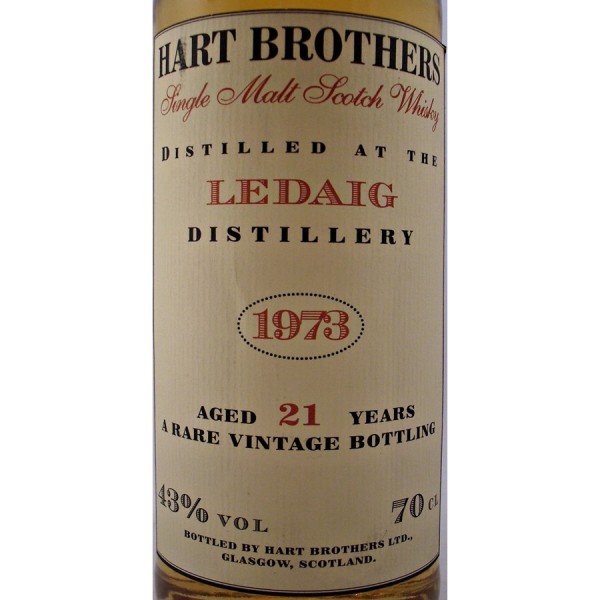 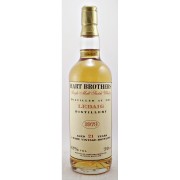 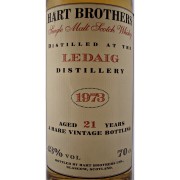 Ledaig 1973 Scotch Whisky 21 year old is a smokey phenolic whisky from the Tobermory Distillery on the Isle of Mull.

The Hart Brothers originated in the licensed trade during the late 19th century. When the family started trading as licensed victualers and publicans in Paisley. A mill town on the southern outskirts of Glasgow.

However, it was not until 1964 that brothers Iain & Donald Hart incorporated the company as Wine & Spirit Wholesalers and Scotch Whisky Blenders.