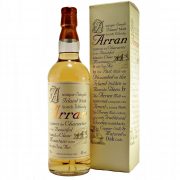 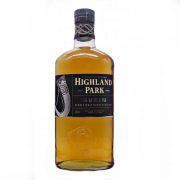 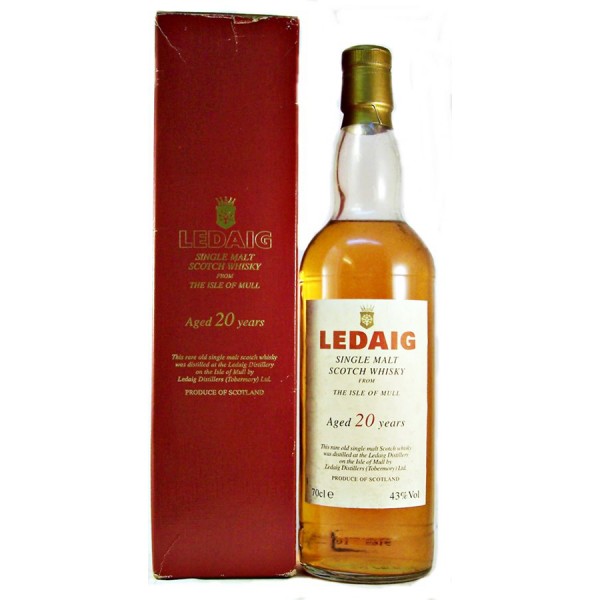 The Ledaig 20 year old is a smokey phenolic whisky from the Tobermory Distillery on the Isle of Mull.

Level : as shown in picture.