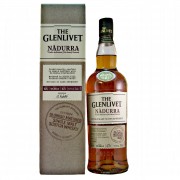 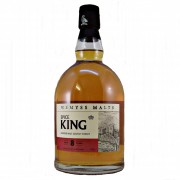 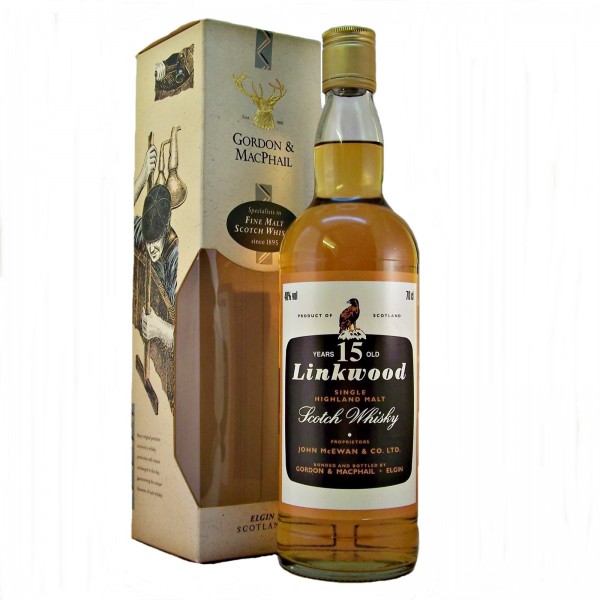 Bottled at the old strength of 40%.

On the nose: Light and floral. Berry fruits.

In a joint partnership with each respective distillery, all whiskies in Gordon & MacPhail Distillery Labels range are uniquely labelled.

In years gone by many of these unique designs were used to ‘officially’ bottle the whisky under license from the distillery.

Today these continued trusted relationships with distillers enables Gordon & MacPhail to bottle whiskies at various ages, strengths and vintages – all with their unique distillery label.

Located in wooded surroundings, just a mile south east of Elgin. Established by Peter Brown in 1821.

Named after the old mansion house that it was sited on.

William Brown, son of the former Peter Brown, rebuilt the distillery in 1873.

Control of the distillery passed to the Linkwood-Glenlivet Distillery Co Ltd in 1897. Production after the rebuild was 50.000 gallons per year

Roderick Mackenzie, distillery manager at one time, forbid the removal of even spider webs in case the change in environment affected the quality of the whisky!

The distillery renovated in 1962 and again in 1971, this time 4 more stills where added in a new still house next door.

Exact replicas of the original stills commissioned complete with the bumps and dents, so as to preserve the spirits character.