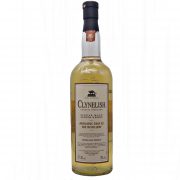 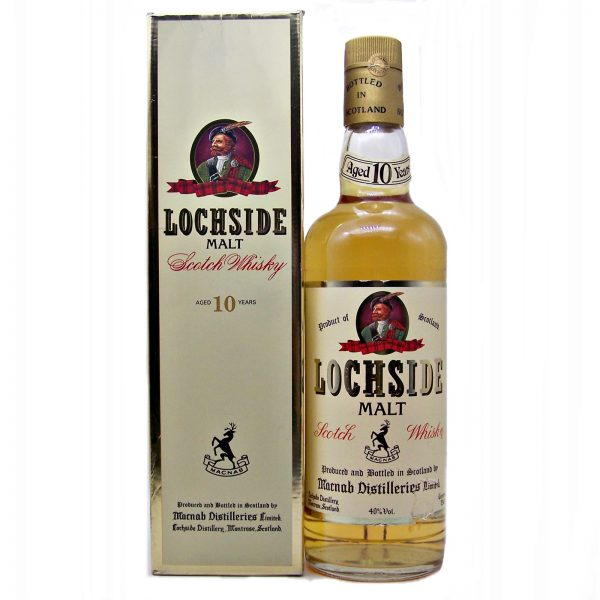 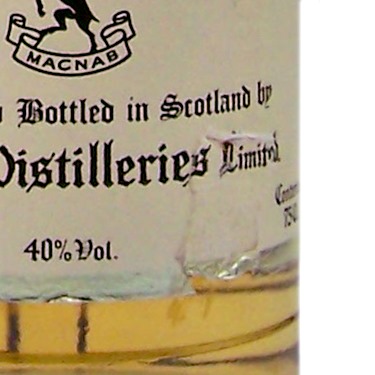 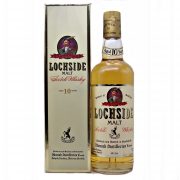 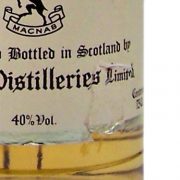 Lochside began production in 1957. It had a column still which allowed both malt and grain whisky to be produced. While the distillery closed in 1991, it was later demolished and the site used for housing.