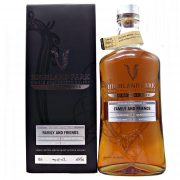 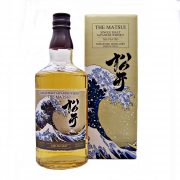 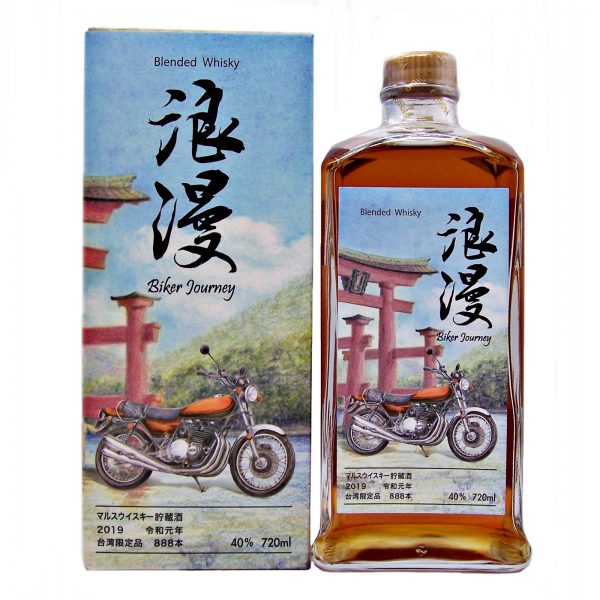 Limited Edition of only 888 bottles

This Mars Biker Journey Batch 2 Blended Japanese Whisky  from the Shinshu distillery was specially bottled for Motorcycle Club 2T in Taiwan and is a limited bottling of only 888 bottles.
Bottled in May 2019.

Owned by Hombo Spisits,  the Shinshu Industrial unit is a multipurpose site.

The company is famous for their Japanese shochu and plum wines. Sometimes marketed under the “Mars” brand that they use on their whisky.

The Shinshu plant opened in 1985. The main brand of single malt is “Komagatake” (translates to “Pony Mountain”).

Before 1985 Hombo’s whisky operations had been at Kagoshima (1953) on the Southern Island of Kyushu,

The Distillery ceased  producing whisky in 1992.

However the company refurbished its still room in 2011 and started distillation again.