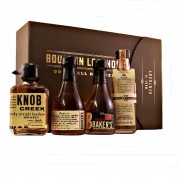 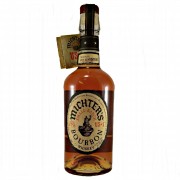 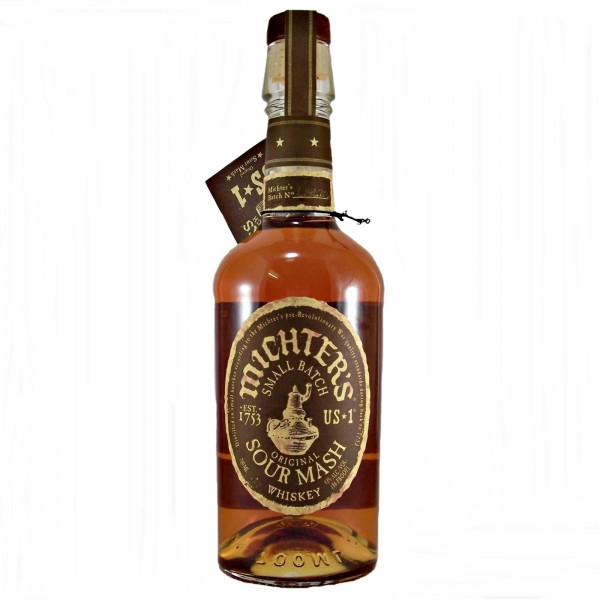 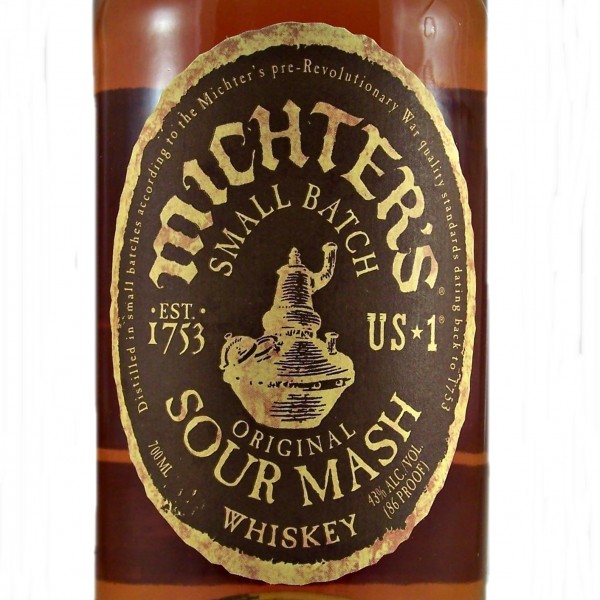 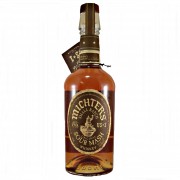 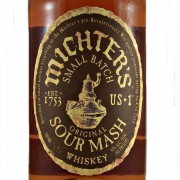 Rich cinnamon entry with notes of butter and almond with a peppery finish.