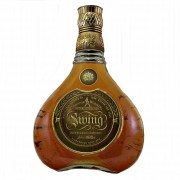 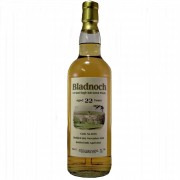 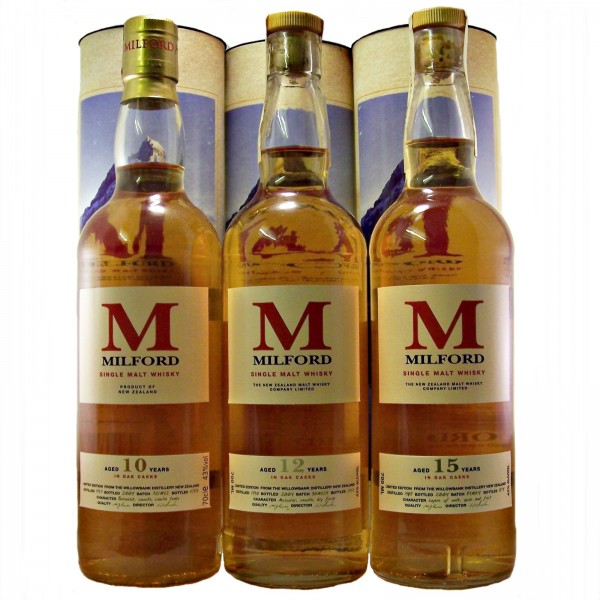 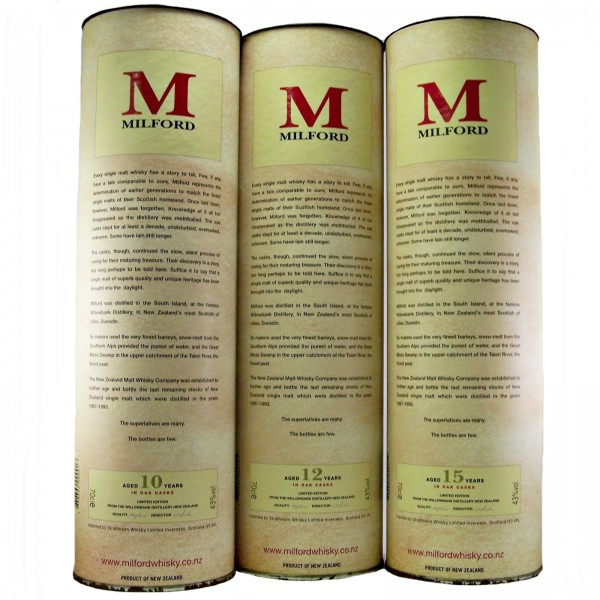 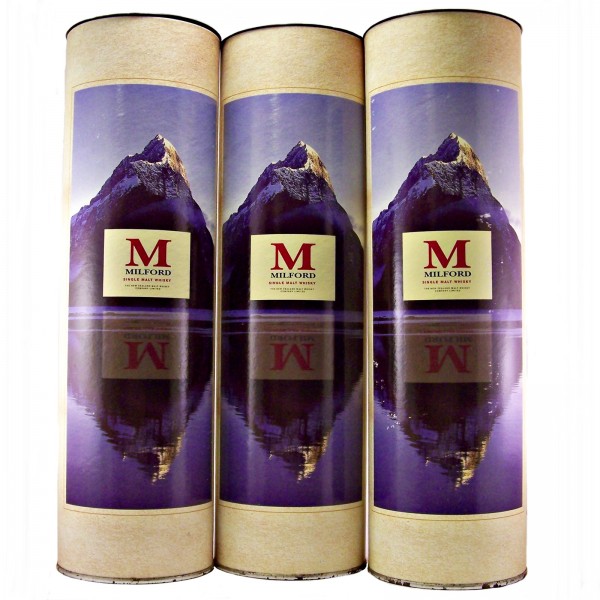 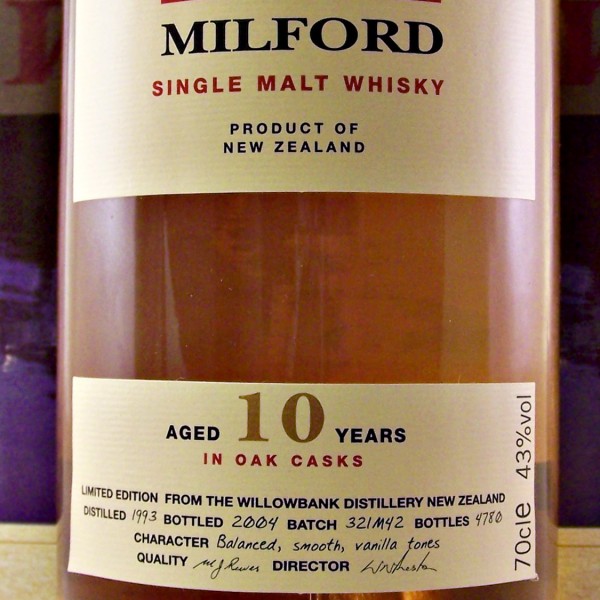 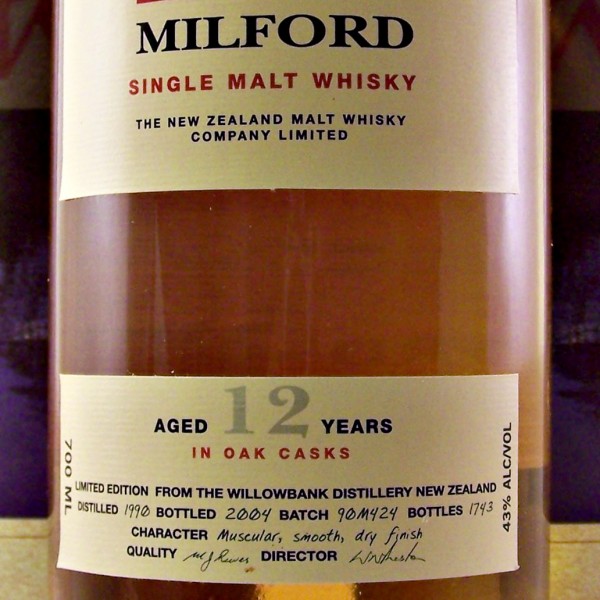 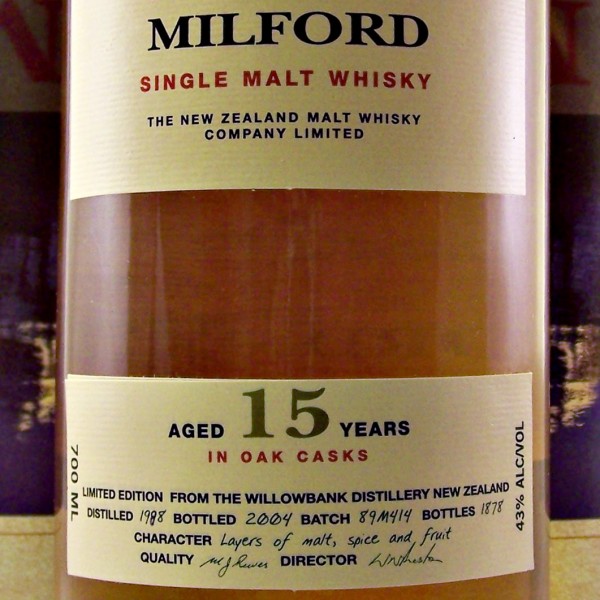 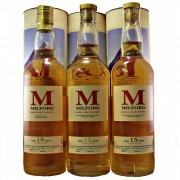 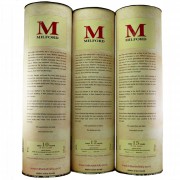 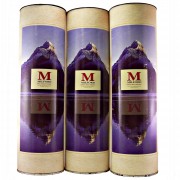 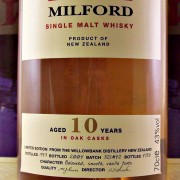 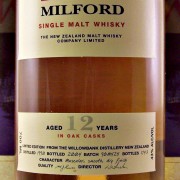 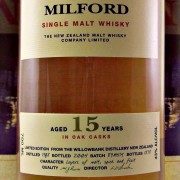 A very rare collection of Milford Single Malt Whisky from New Zealand. These whiskies form part of a discontinued range that were the first whiskies released after the closure of Willowbank Distillery.

This distillery was established in 1974 when the Baker family opened the Willowbank Distillery in Dunedin, producing such popular whiskies as Wilsons and 45 South.

The distillery was latterly owned by Seagram (1980s) who produced the New Zealand single malt that was originally sold under the “Lammerlaw” brand.