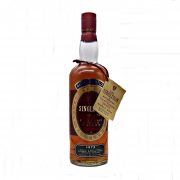 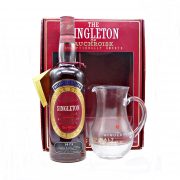 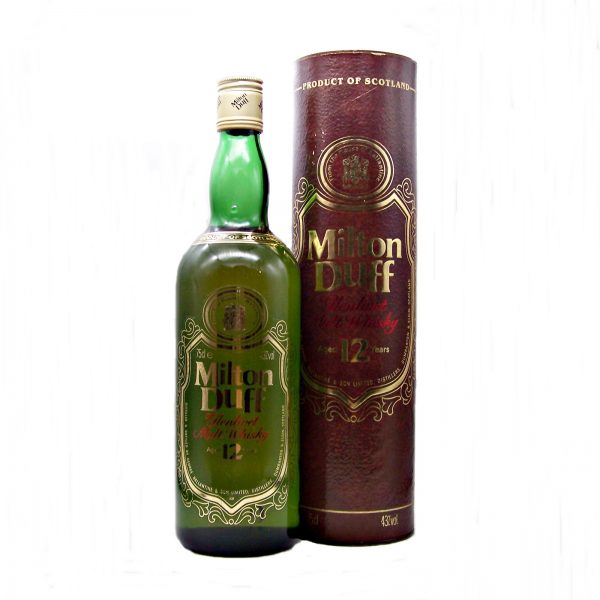 Palate: Light to medium bodied. Smooth and sweet with plenty of malt, orange and vanilla.

Established in 1824 by Andrew Peary & Robert Bain the distillery was amongst the first officially licensed distilleries. William Stuart bought the distillery in 1866.

The distillery is situated close to the famous Pluscarden Abbey. – said to have at one time produced the finest ale in Scotland.

Due to the waters drawn from the Black Burn that had been blessed by a Saintly abbot in the 15th century .