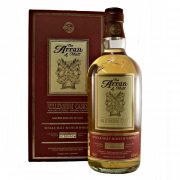 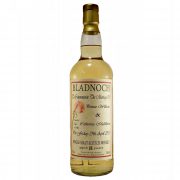 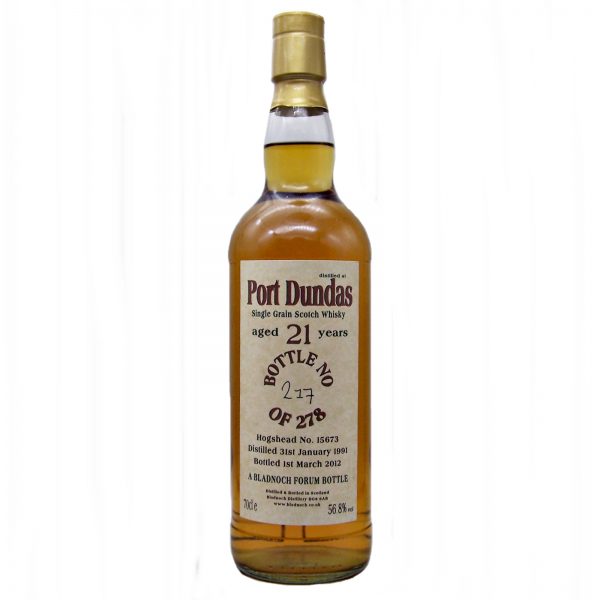 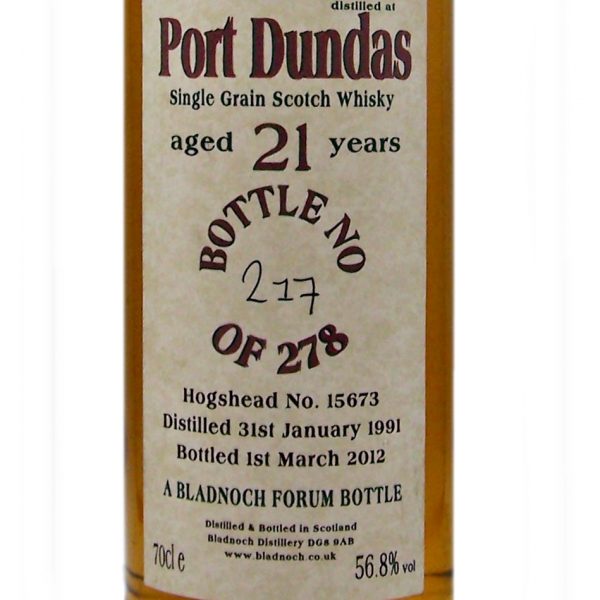 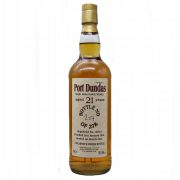 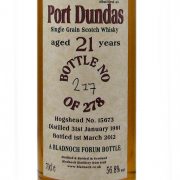 Limited Edition of only 278 numbered bottles

The distillery was situated just north of junction 16 of the M8 in Glasgow on North Canal Bank Street.

During 1845 Coffey Stills were installed in both distilleries

Both distilleries merged and joined DCL in 1877.

The distillery closed in 2010 just a year before its 200th anniversary.