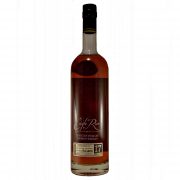 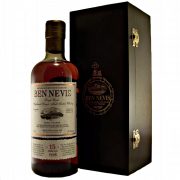 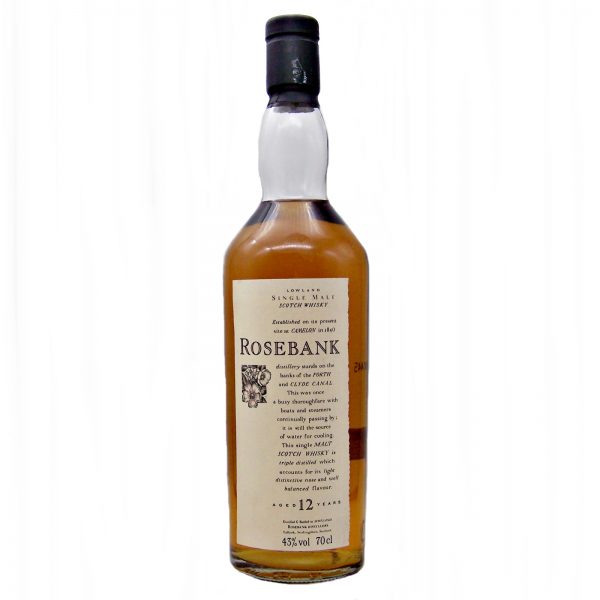 This very rare Rosebank 12 year old Single Malt Whisky is from the discontinued Flora & Fauna Range by the owners Diageo.

One of the few remaining Lowland whiskies, Rosebank distillery closed in 1993.