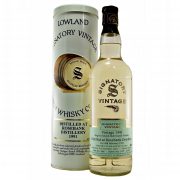 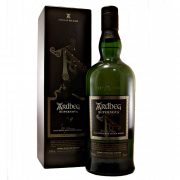 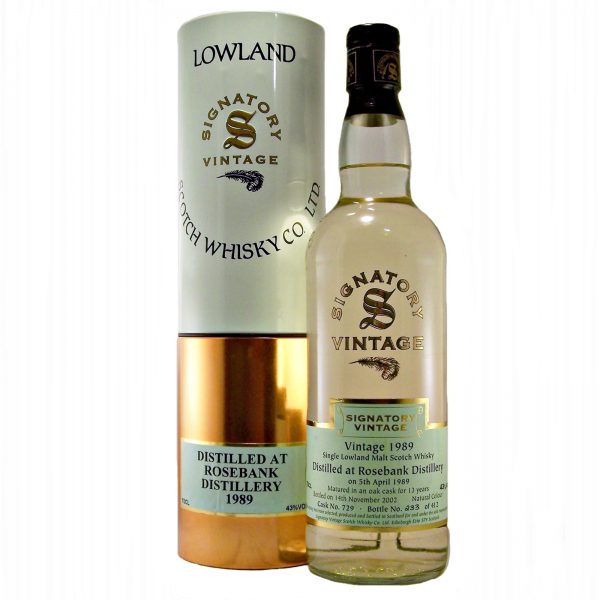 This bottling, distilled before the distilleries closure in 1993 has great potential as an investment whisky