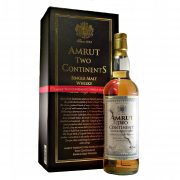 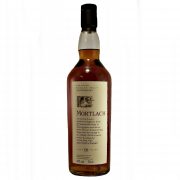 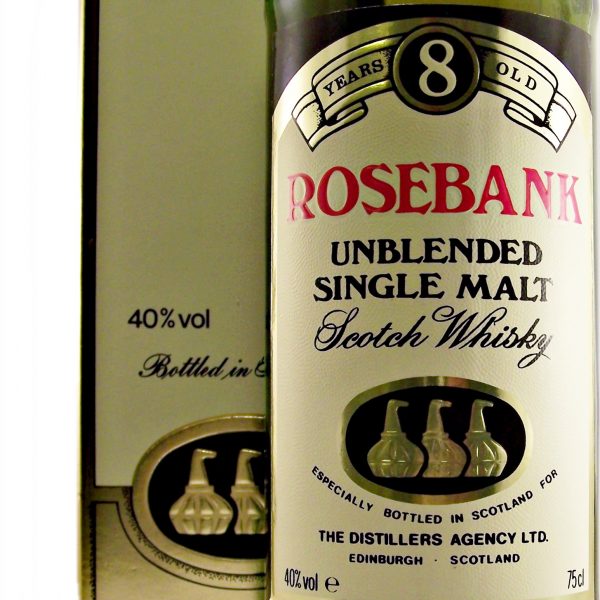 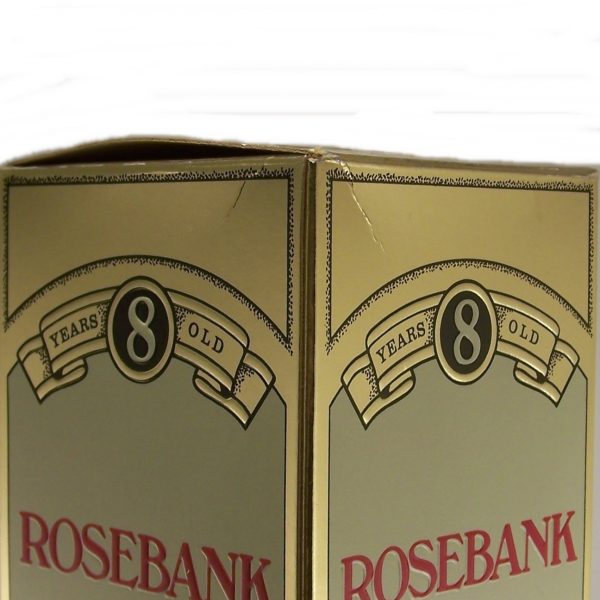 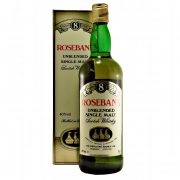 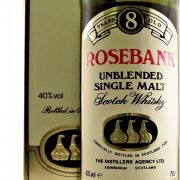 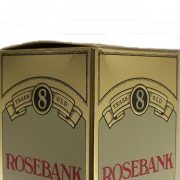 Box in very good condition for its age

with minor creasing to top corner (refer to extra photo)

As a result of this being an early official bottling of Rosebank, distilled before the distilleries closure in 1993 it has great potential as an investment whisky