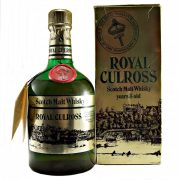 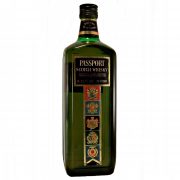 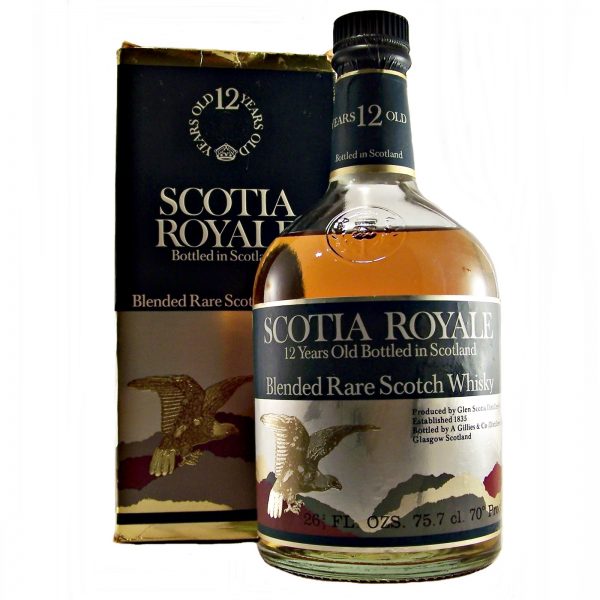 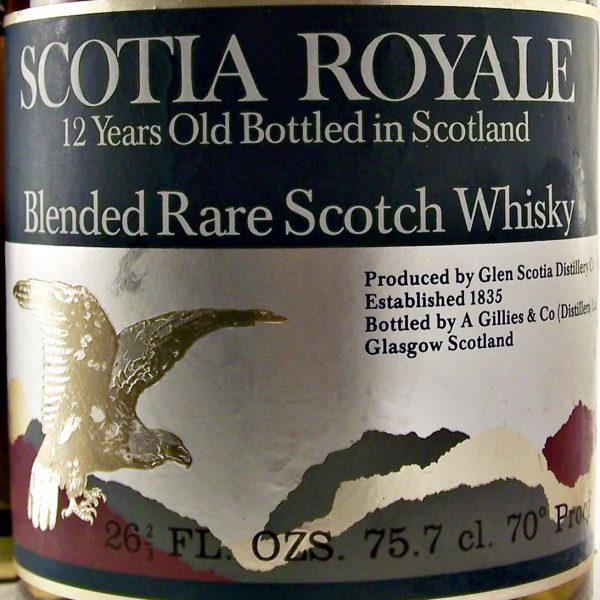 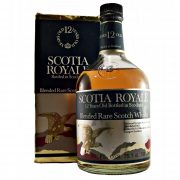 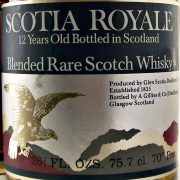 Some wear to box

This rare discontinued bottle of Scotch Whisky was produced by Glen Scotia Distillery and bottled by  A Gillies & Co (Distillers) Ltd.

A Gillies & Co. was eventually acquired by Amalgamated Distilled Products (ADP) in 1970.